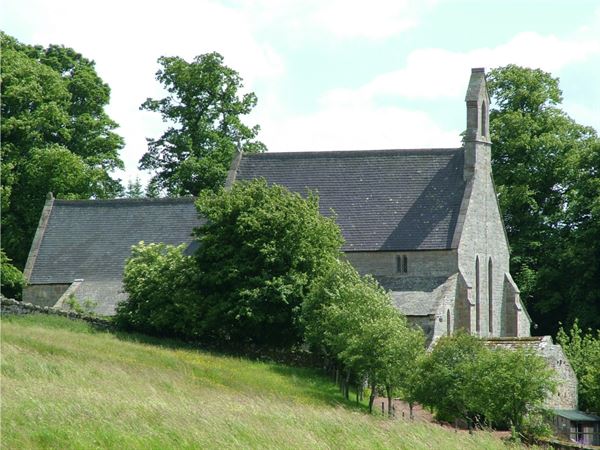 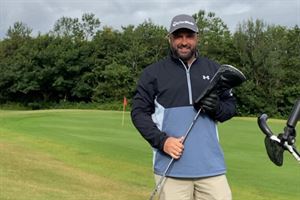 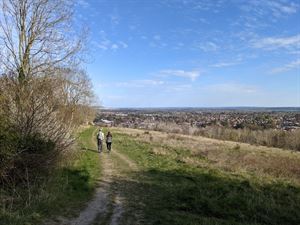 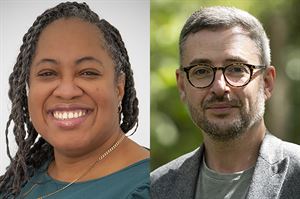 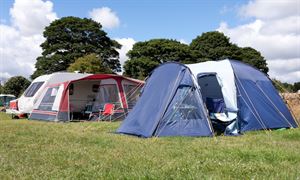 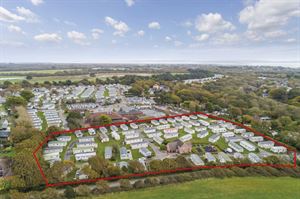 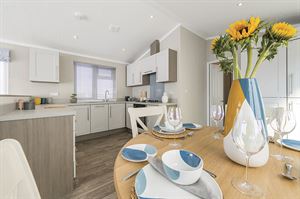 A new residential and leisure home park in serene Scotland

Homes to suit all tastes and budgets ... 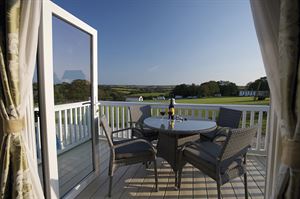 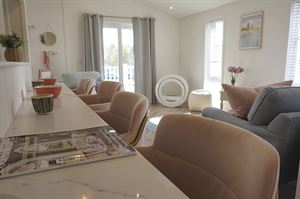 From Pathfinder – a lodge with a bio-ethanol burner ...