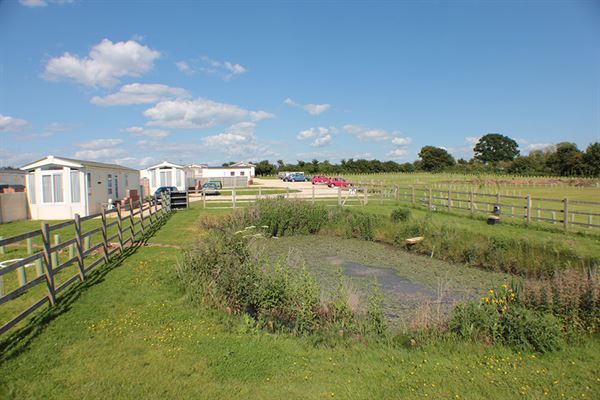 Located on the edge of Twyning in Gloucestershire, Sunset View is a newly-developed holiday caravan park, part of the family-owned Holland Parks group.


There are four sites in the group – the others are in Pembrokeshire, Oxfordshire and Buckinghamshire, all residential.
Running the operation is Alec Holland (his father, John, also runs a chain of six parks).

Alec took over Sunset View in 2008 and extensive redevelopment followed, with the first static holiday caravan being sited in 2011. The park covers 7½ acres and has a licence for 79 caravans and one residential park home.

The location, midway between the Severn and Avon rivers, means that it is ideally placed not just for country lovers but also for anyone with an interest in water sports. Fortunately, because of its location on high ground, there is no risk of flooding here.

The park stays open throughout the year, with the licence being 20 years for singles; from 35 years for twins.