LAKELAND LAYS ON A FIREWORK AUTUMN 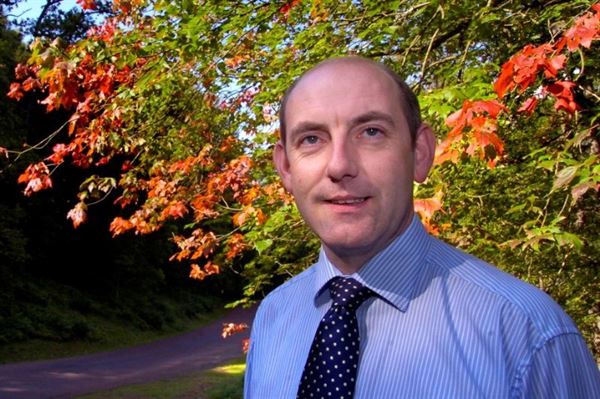 The wet summer this year could also be responsible for creating Cumbria’s busiest-ever autumn according to a Lakeland holiday park.

Skelwith Fold in Ambleside reports that a ‘firework display’ of autumn colours is creating above-average interest. Demand has been fuelled by the Royal Horticultural Society which recently stated that this year's conditions could deliver an ‘incredible’ display of yellow, red and orange foliage.

‘If any holiday caravanners feel that they were short-changed by the weather this summer, then autumn is likely to be pay-back time,’ said Skelwith Fold director Henry Wild.

‘Summer's rain produced a large volume of leaves and recent warmer weather has boosted the sugar levels in trees which will enhance the intensity of their colours.

‘The stage is now set,’ he added, ‘for a glorious few weeks and holiday caravanners clearly know that Cumbria is where to find the most spectacular show in Britain.’

Most of Skelwith Fold's 300 acres, which provide 300 holiday-caravan plots, are covered by mature woodland. The park is home to red squirrels, deer, badgers and many other wildlife species often glimpsed by visitors.

Autumn's kaleidoscope of colours is always a big attraction in Cumbria. It looks as if this year's display is going to be one of the most memorable on record.