HOLIDAY PARK'S BID TO PUT DAD BACK IN THE FRAME 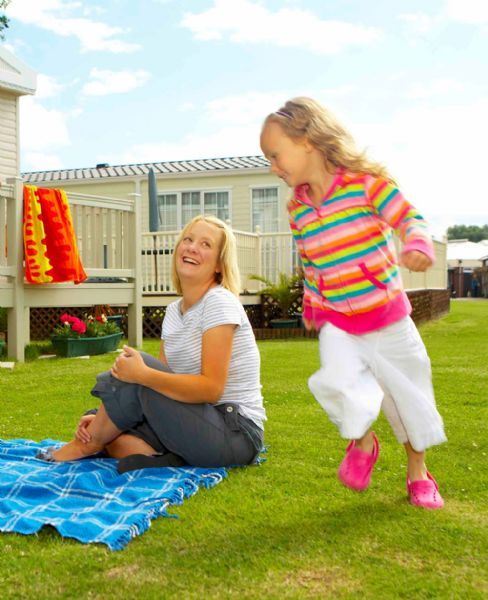 A Lake District caravan holiday park has decided to try and remedy the problem of ‘absent fathers’ who take part in family holidays - but never appear in the photographs.
Skelwith Fold in Ambleside says that the many of its guests' holiday snaps show mum and the kids, but omit dad because he is the one behind the camera.
So the park has launched a special new category in its annual arts festival for
pictures taken by youngsters which include one or both parents.
Skelwith’s summer arts festival in August, now in its seventh year, regularly attracts hundreds of entries of paintings, sketches and poetry. It has become a key date in the diaries of many amateur artists and writers who visit the 130-acre wooded park, renowned for its tranquil setting and unspoiled scenery.
The new children's photography section was prompted partly by the massive popularity of camera phones amongst youngsters.
More details from www.Skelwith.com.