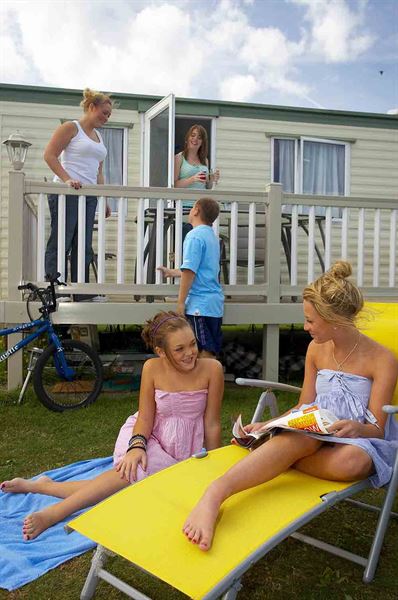 Park Holidays UK is promising an air of celebration across all of its parks this summer as it celebrates 25 years of providing happy holiday memories.

Events planned during 2014 will include free entertainment with an anniversary theme plus special holiday offers.

Those include short breaks from £69, a price not wildly different from holiday costs in 1989 when the company opened its first park in Rye, East Sussex.

The company today owns 23 holiday parks in seaside locations from Devon in the west to Suffolk in the east - and plans to continue expanding.

Caravans start in price from £6,995. As part of the celebrations, 2014 pitch fees will be waived for purchasers of certain models.