FIGHTBACK AGAINST VAT ON HOLIDAY CARAVANS 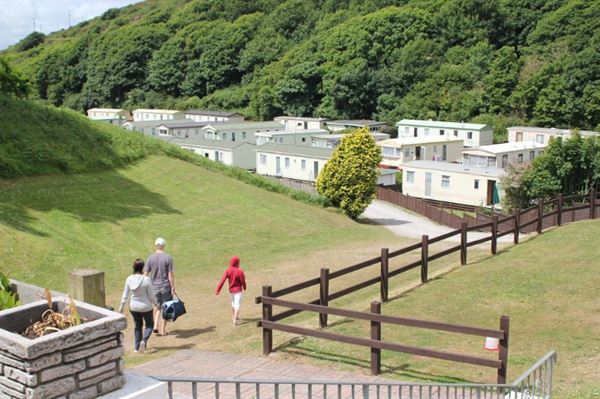 A backbench rebellion in Parliament by MPs was triggered by the Government’s decision to charge the standard 20 per cent rate of Value Added Tax on holiday caravan sales.
The imposition is still going ahead but objections by MPs to the change have resulted in an extension of the Government’s consultation period by two weeks to May 18.
The VAT measure, announced in Chancellor George Osborne’s March Budget and due to come into effect in October, would add an estimated £6,000-£8,000 to the cost of an average static holiday caravan. New models are priced from £15,000, with the average cost being £30,000-£40,000.
The proposed increase will also apply to leisure lodges but not to residential park homes.
Critics say that the change could put up to 4,000 jobs on holiday parks across the UK at risk. That is not to mention the number of jobs likely to be lost among the manufacturers of such caravans. No fewer than 95 per cent are made in Britain, a high proportion in East Yorkshire.
Ever since VAT was introduced in 1973, holiday caravans have been exempt from the tax. That kept them in line with bricks’n’mortar second homes. However, a small amount of VAT has always been payable on ‘movable content’, i.e. loose furniture and certain items of equipment, and on site fees.
The British Holiday & Home Parks Association, which represents owners and managers of parks, called the Chancellor’s decision ‘unfair’ and ‘devastating’. It claims that the change could result in a 50 per cent drop in turnover for the 1,500 businesses with over 2,150 holiday parks which sell holiday caravans in the UK.
According to a survey carried out in the West Country, park owners there face a £40 million hit as a result of the extra VAT.
The National Caravan Council, which represents UK caravan manufacturers, called the proposed measure ‘bizarre’ and described it as likely to have a ‘serious and damaging effect’.