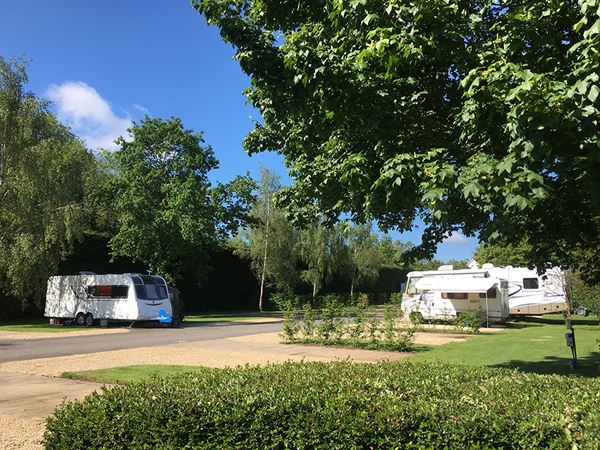 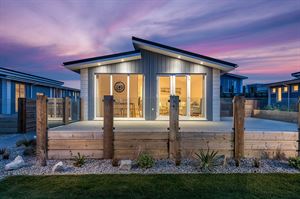 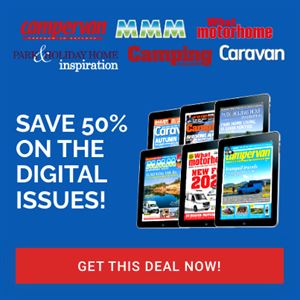 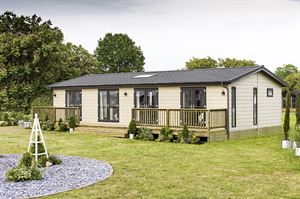 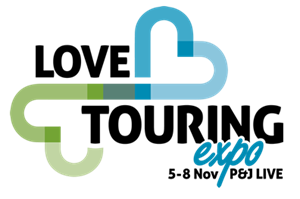 It has been announced that an exhibition promoting holidays at home and touring is going to take place from ...

A surge in people choosing staycations over foreign breaks has led to a boom in business for a company which makes luxury lodges ... 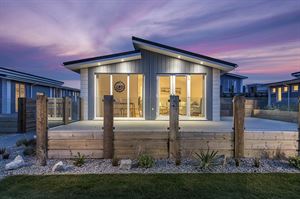 A new development of lodges is taking place at a park that is set amid grazing land, far from street lamps ... 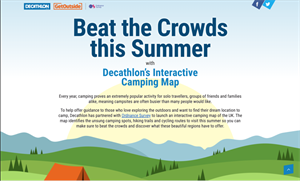 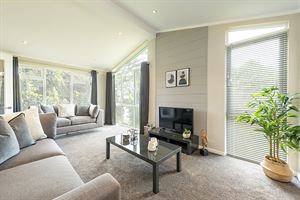 The Prestige Homeseeker Residence park home now has a new look, created by a new fabric, furniture and décor ...