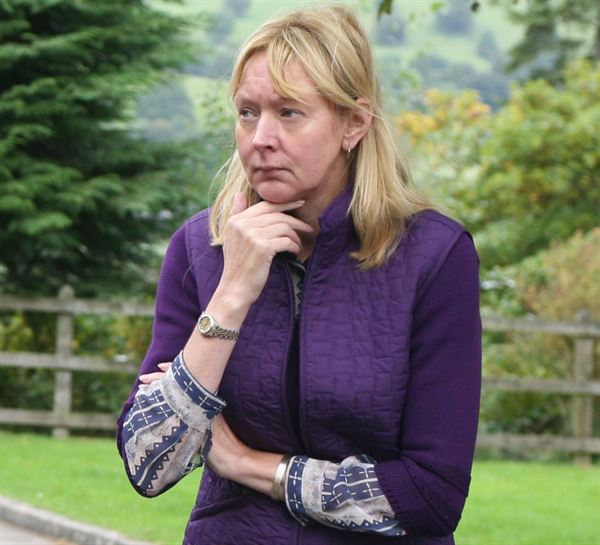 Fears for the future of Cumbria's tourism industry have prompted the owner of an award-winning holiday park to launch an online Parliamentary petition.

Barbara Allen, director of Park Foot Caravan and Camping Park in Pooley Bridge, hopes to try and force a debate among MPs on the halt of river dredging in the UK.

If her petition passes the 100,000 signature mark, it's likely that the House of Commons will examine if blocked river beds are at the bottom of Cumbria's flooding problems.

Park Foot, which provides 130 caravan holiday homes as well as 400 touring pitches, was named as Britain's top holiday park by the AA in 2015. It is among many tourism businesses in the Lake District hit hard by December's deluges.

With the bridge at Pooley Bridge washed away, says Barbara, access to her 40-acre park on the side of Ullswater has been made extremely difficult.

"For hundreds of years, we've known in Cumbria that our rivers have had to be kept clear of the huge quantities of gravel which are washed down from the fells," said Barbara.

"In 2000, the UK adopted the EU's European Water Framework Directive which reversed dredging policies by demanding that our national rivers should remain largely undisturbed.

"To comply with this directive, we've stopped dredging and embanking in areas such as the Solway estuary which affects Carlisle – and the subsequent build-up of gravel is at the heart of our current nightmare.

The online petition calling for the abandoning of the European Water Framework Directive can be found at https://petition.parliament.uk/petitions/117672

For more of the latest news, reviews, advice and information, take a look at Park & Holiday Home Inspiration magazine.