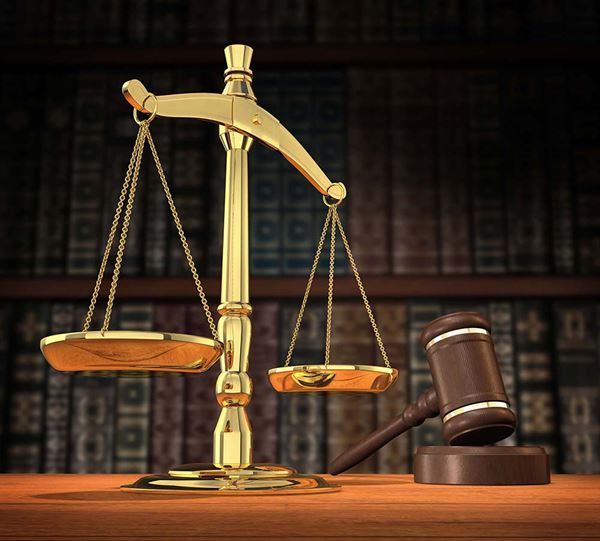 All residential-park owners need to start the process of drawing up new rules this month in order to meet a deadline set by the government for early in the New Year.


By February 4, 2015, every park in the country must by law have drawn up and registered park rules with their local authority. But before that can happen, the rules must first be agreed with all the residents. Which means that consultation should have started by now.

According to Alan Savory of the Independent Park Home Advisory Service (IPHAS), ‘In the past, there have been problems with different residents on the same park having different sets of rules or some residents with no rules at all.
‘With the February deadline looming, that should now change.’

Mr Savory told OUT & ABOUT LIVE that once residents have received notification of the proposed new rules from their park owner, each occupier should write back separately stating objections they may have to any proposed rules and suggesting possible alternatives. The residents’ association should send their own separate response.

If there are disagreements, the park owner cannot simply impose his new set of rules. The issue has to be referred to a new government tribunal set up especially for the purpose of considering such issues. They decide the rights and wrongs of the case.