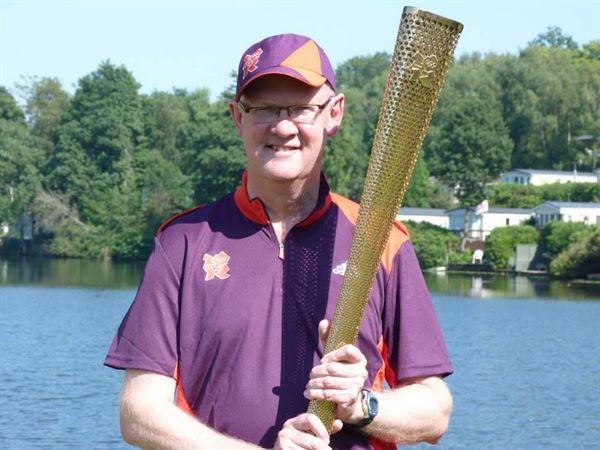 Thousands of people who missed out on the Olympic torch relay can now celebrate that unique moment in history, thanks to a leading holiday-parks group.

Park Holidays UK has arranged its own relay of the official Olympic torch used in the event which will call at all 25 of its holiday parks across the south and east of England. The event will run from August 1-11.

As well as joining in a series of fun activities timed for the torch's arrival on each park, families will be able to get a picture of themselves actually holding the iconic Olympic symbol.

But although the relay isn't a race, there will be a winner because the event has also been designed to raise much-needed funds for The Children's Trust.

The torch will arrive at each park in a London taxi specially painted for the relay. There will be entertainment, children's competitions, buffets at each park to coincide with the event, which will last 1-2 hours.
The timing of the tour will be as follows.

More details including timings from www.ParkHolidays.com