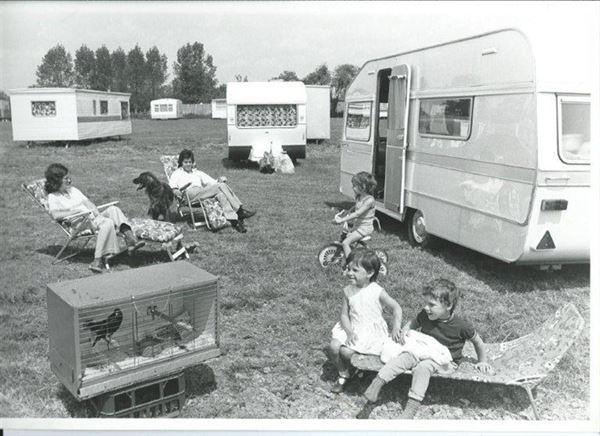 The family owners of a long-established Welsh holiday park have announced ambitious expansion plans to help them meet an "unprecedented demand" for holiday caravans.


They are planning an additional 52 holiday home plots at Tree Tops Caravan Park in the Flintshire village of Gwespyr on top of the 168 it currently provides.

Covering 15 acres, Tree Tops was started over 50 years ago by the farming parents of Maureen Walker who is today the park's managing director, assisted in the business by her son Andy.

Subject to planning consent, Maureen hopes that Tree Tops will be able to start work on the new plots before March when the park features in the National Tourism Awards for Wales 2015.

Tree Tops is one of just four parks in Wales to reach the finals of the competition. Its short-listing follows other accolades in 2014 including, just weeks ago, being named as the "Best Place to Stay" in the caravan park category of the Flintshire Tourism Awards 2014.

Tree Tops also claimed the number one spot in the Wales in Bloom awards, and received the David Bellamy Conservation Award at its top gold level.

As part of the park's drive for improvement, there are also plans to build an outdoor gym with state-of-the-art fitness equipment for use by all ages.