A petition to have the ten per cent park-home sales commission reviewed is attracting thousands of signatures.

One is that the commission, payable to park owners on the sale of a residential park home on their site, is reduced.
The alternative is for it to be abolished altogether.

Either way, say the organisers, there should be no resulting increase in pitch fees.  As we went to press, 30,000 people had signed the petition, which is due to be handed in at 10 Downing Street during the first week of July.

Enshrined in law, the commission charge, which dates back into the mists of time, used to be up to 15 per cent. It was confirmed at that rate in the 1975 Mobile Homes Act but came down to a maximum of 10 per cent in the Mobile Homes Act of 1983 where it has stayed ever since.

Both trade bodies representing the industry, the British Holiday & Home Parks Association and the National Caravan Council, are opposed to the proposed changes. They warn that reducing or abolishing the commission would result in higher pitch fees and less choice as well as higher park-home prices. 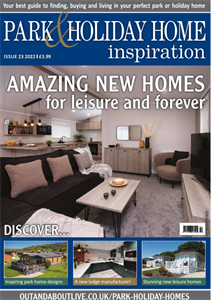 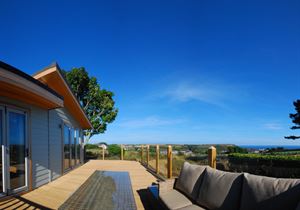 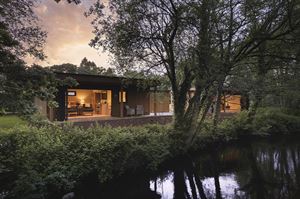