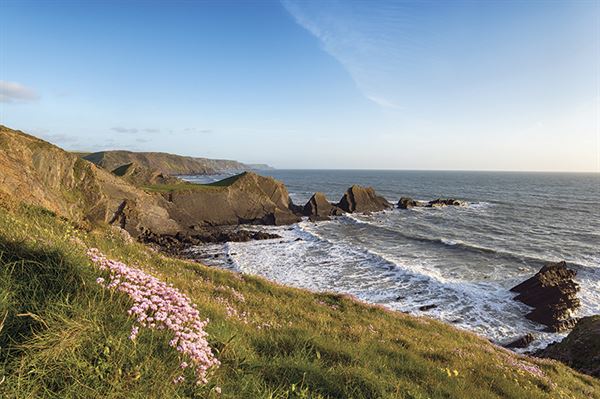 Devon is a vast county of gorgeous countryside and miles of stunning coastline. So much to see and do here, to occupy your leisure time…

North Devon is characterised by gently undulating countryside leading down to craggy coves and many unspoilt, sandy beaches bordering pretty towns. The north is probably best known for its award winning coastline, with much of it designated an Area of Outstanding Natural Beauty. For walkers and those who love the outdoors, it’s a perfect place to be, especially the beautiful walking trails and wildlife of Exmoor.

South Devon is home to three Areas of Outstanding Natural Beauty, plus a World Heritage Site (part of the Jurassic coastline that stretches into Dorset), Dartmoor National Park, and vast, unspoilt countryside. In addition the county offers many beautiful coastal and inland towns and villages, not forgetting more than 100 miles of breathtaking coastline with the South West Coast Path winding its way through, too.

The beaches
Devon has over 100 beaches to discover. These range from the vast expanses of golden sand that you will find at places including Braunton Burrows and Saunton Sands, to pretty coastal towns such as Salcombe and Lynmouth, plus the seaside resorts of Paignton and Torquay.

Clovelly
Famous for its unique (and steep!) traffic-free, cobbled main street, this fishing village is a fascinating place; some would say it’s the jewel in north Devon’s crown. It’s privately owned, so all of the properties are rented. Residents haul supplies up to their homes from the car park on sledges. It’s spectacular and enchanting.

Lundy Island
Off the coast of north Devon, this traffic-free island is home to puffins. It’s three miles long and half a mile wide; a walkers’ paradise. You can take a day trip here from Bideford or Ilfracombe.

Exeter
A small city but big on history and attractions. There’s a spectacular cathedral, Roman walls and the beautiful quayside to discover. The city is known for its wide selection of eateries, plus theatres and galleries.

Tarka Trail
A 180-mile walking and cycling trail in north Devon and Exmoor, taking in pretty villages, wooded valleys, beautiful beaches and, of course, spectacular views. It features the longest traffic-free cycle route in the UK. The trail follows the route travelled by Tarka the Otter in the classic novel by Henry Williamson.

Dartmoor National Park
This is a perfect place for getting active and exploring wild, rugged moorland, ascending the highest tors or wild swimming and kayaking in valley rivers.

South West Coast Path
A National Trail of over 600 miles following the coastline from Minehead in Somerset, along the coasts of Devon and Cornwall, to Poole in Dorset.

Dartmouth Castle
At the water’s edge, guarding the narrow entrance to the Dart Estuary, this 600-year-old fortress is in a magical location.

Lydford Gorge
The deepest river gorge in the southwest, Lydford Gorge is home to the 30-metre Whitelady Waterfall and several picturesque gorge walks and trails. A walk to the falls takes around an hour.

Back to "Holiday Homes" Category

Five homes available on a beautiful park close to the south coast in Devon ... 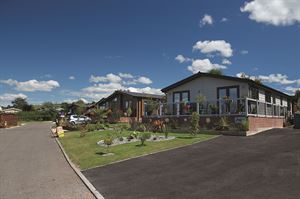 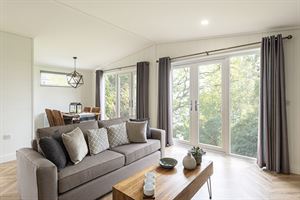 The Editor of Park & Holiday Home Inspiration magazine has chosen the Prestige Homeseeker Dovecote as the top ... 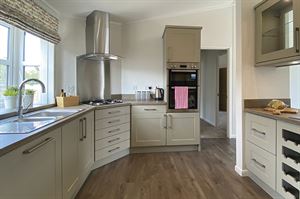 The Editor of Park & Holiday Home Inspiration magazine has chosen the Stately-Albion Woburn as the top ... 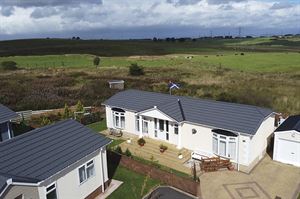 Park and holiday home manufacturers’ own showgrounds are splendid places at which to peruse models at your leisure… ... 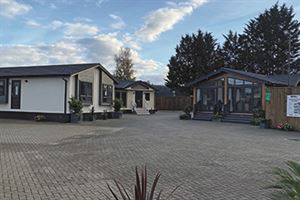 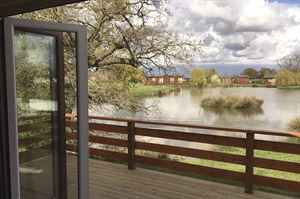 Design your own lodge in a stunning setting amid Shropshire’s beautiful countryside ... 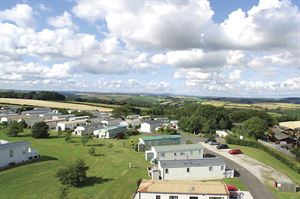 Buying Advice: Find a holiday park that suits you

Guidance on how to pick the best location for your tastes ... 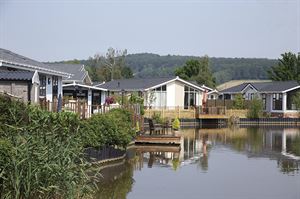 Free up capital and realise your dreams ...