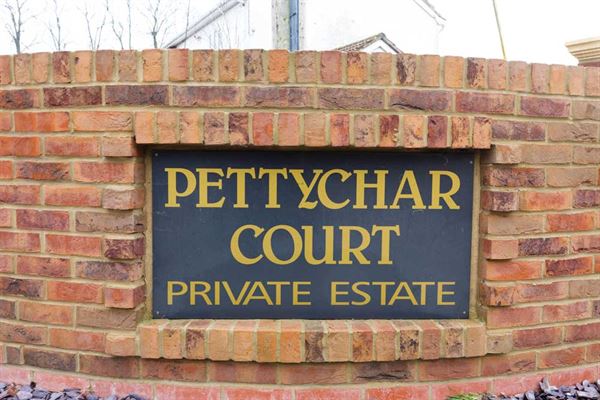 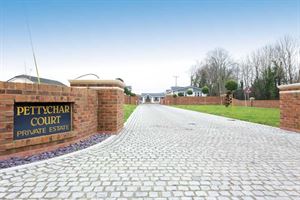 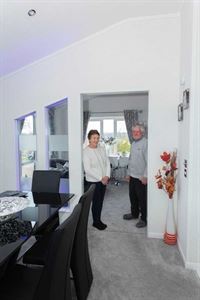 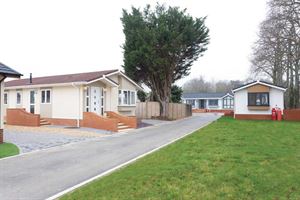 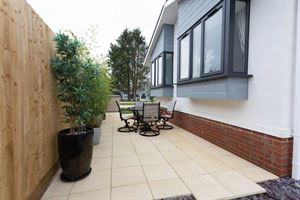 Surrounded by the pretty villages of West Sussex and within half an hour’s drive of the south coast and 40 minutes by train to London, a new top-class residential park home estate is taking shape. 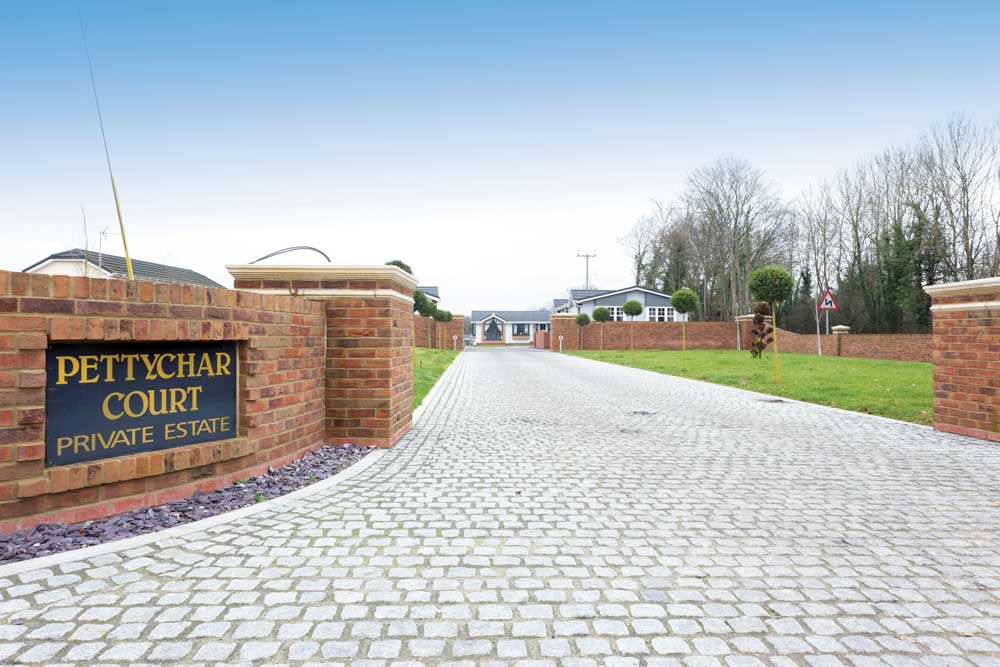 Six homes are already occupied and a lot of bases are ready for buyers to pick their plot and then their new home.

PettyChar Court is at the hamlet of Rowfold, on the edge of the South Downs National Park. 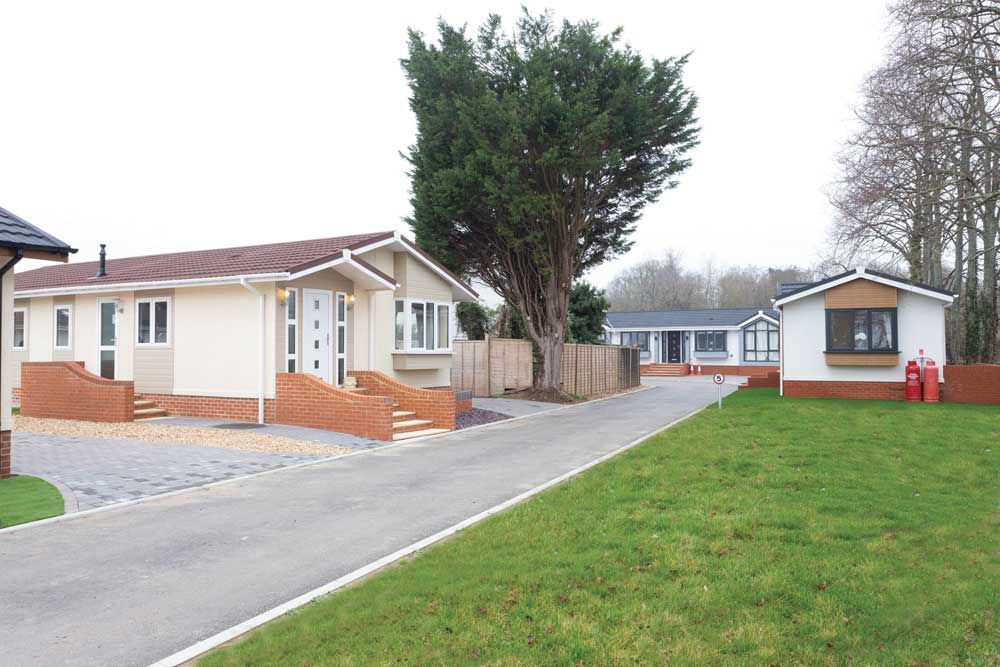 Cavendish/Starglade Park Homes began development here in November 2017 and the first people moved here in June last year. It’s a smart, carefully designed estate where roads curve to create the angles for plots, brickwork is used to create walls to define plots and cobbled and block-paved areas, plus grass sections, are all beautifully designed.

The natural undulations in the land are being used to enhance the individual character of each of the plots. It’s an impressive place.

PettyChar Court is growing, as Cavendish director Simon Whitlock explains: “The next phase will be of 44 units; we hope to start that in late spring or early summer, then phase three and four will follow.”

In the course of development, a sophisticated security gate system will  be installed; the gates will open in response to a phone call. The park’s private woodland and orchard will be developed to create places for walking. A dog walk will also be devised on the park and a natural lake will become a place for fishing.

PettyChar was once a fruit farm, Simon tells us as he’s guiding us around the park. I wanted to know the origin of the unusual name of the park. “Petty was the nickname of the fruit farm owner’s wife and he was called Charles, hence PettyChar,” Simon explains.

Talk turns to the show homes at the park and the great extent to which buyers can bespoke their home, and also to the Cavendish/Starglade buying process. “We ask buyers for their ideas and help them turn those ideas into reality,” says Simon. There are Stately-Albion and Prestige Homeseeker show homes on the park. “We can get any home from any manufacturer,” Simon explains.
Cavendish/Starglade offers a part-exchange system: “We take part exchanges anywhere in the country. We’ve also taken part exchanges in Brittany, in Spain and we’re shortly going to Guernsey to look at a property.”

Starglade currently owns 16 parks and 16 more are in the pipeline for development. For now, though, our focus is on PettyChar. Its nearest large village is Billingshurst, a character place that provides all needs – shops, a post office, dentists’ and doctors’ surgeries – plus take-aways including a fish-and-chip shop, of which more later…

We met up with residents Jeff and Shirley Woodward who moved into their Stately-Albion Kensington late last year. “We went to several park home exhibitions, looked at a lot of homes and kept coming back to the Kensington.” Jeff and Shirley showed us around their beautiful home. 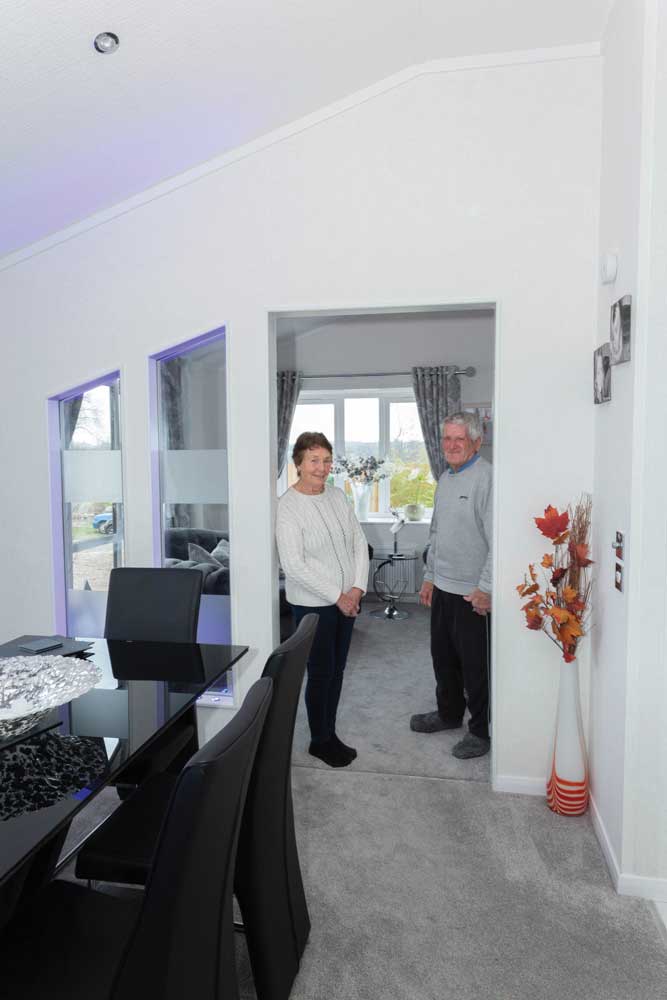 “We decided to have ours bespoke, with pale grey and white shades in the kitchen, and a different lounge suite and curtains from the one we’d seen in the show house,” Shirley explains. The breakfast bar is sparkling white granite and with a rise-and-fall multi-socket unit. The kitchen units are white and pale grey; the room takes on a totally different character from that in the show home at PettyChar which we’d seen earlier in our day there. Although we’d been impressed by the standard darker grey scheme, we also liked Jeff and Shirley’s choice, with which they are delighted – and it serves to illustrate the value of the bespoke facility which enables buyers to radically alter the appearance of a home to suit their tastes.

Wallpaper in the bedroom was also chosen by Shirley and Jeff. Their home is gorgeous. “We’re so happy here,” says Shirley. “PettyChar is a lovely place to live. We see deer in the field close to our home most mornings.

The location is convenient, too. Billingshurst train station is across the road and the town has all of the supermarket and shop requirements you need. Plus a fish-and-chip shop that we can heartily recommend!”

To find more park and holiday home inspiration, you can get the latest issue of our magazine dedicated to this sector here.

And to find your ideal park or holiday home have a look at our reviews section here.

The benefits of buying a holiday home

When you buy your own holiday home your leisure time can be as action-filled or relaxed as you want it to be, as you will discover… ... 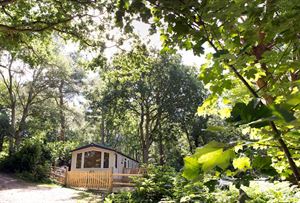 “Buying everything new appealed to us” - Easy gardening, smaller bills, community spirit – and a ‘country ... 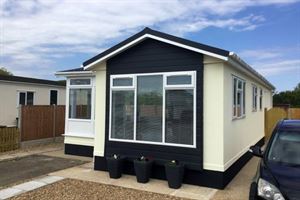 The story of how the appearance of one park home was totally changed – and also extended, with the addition ... 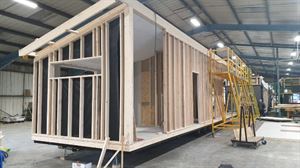 Constructing a Park Home - How is it made?

A park home might look very much like a traditionally built bungalow but have you ever wondered how they are ...

Find A Park Home and Sell Your Home 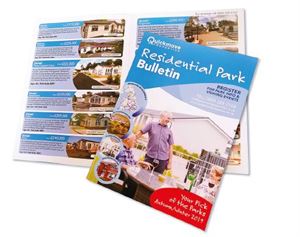 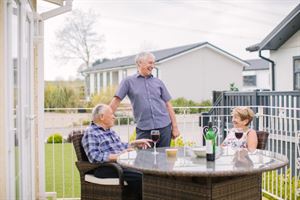 How to get full market value for your property!

Discover how to receive full market value for your existing property without selling through estate agents ... 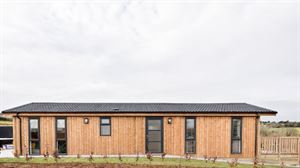 Design your Own Holiday Lodge!

An exclusive holiday home park in Cornwall where you buy the land on which your luxury lodge sits. ... 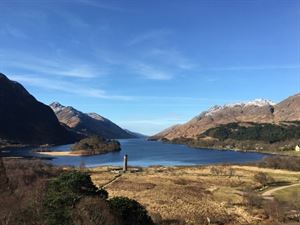 Scotland is a magical, magnificent country to make your home, or for a holiday retreat. Adventure or ...