With a Spriner base and a massive lounge this a luxurious and traditional motorhome for two. 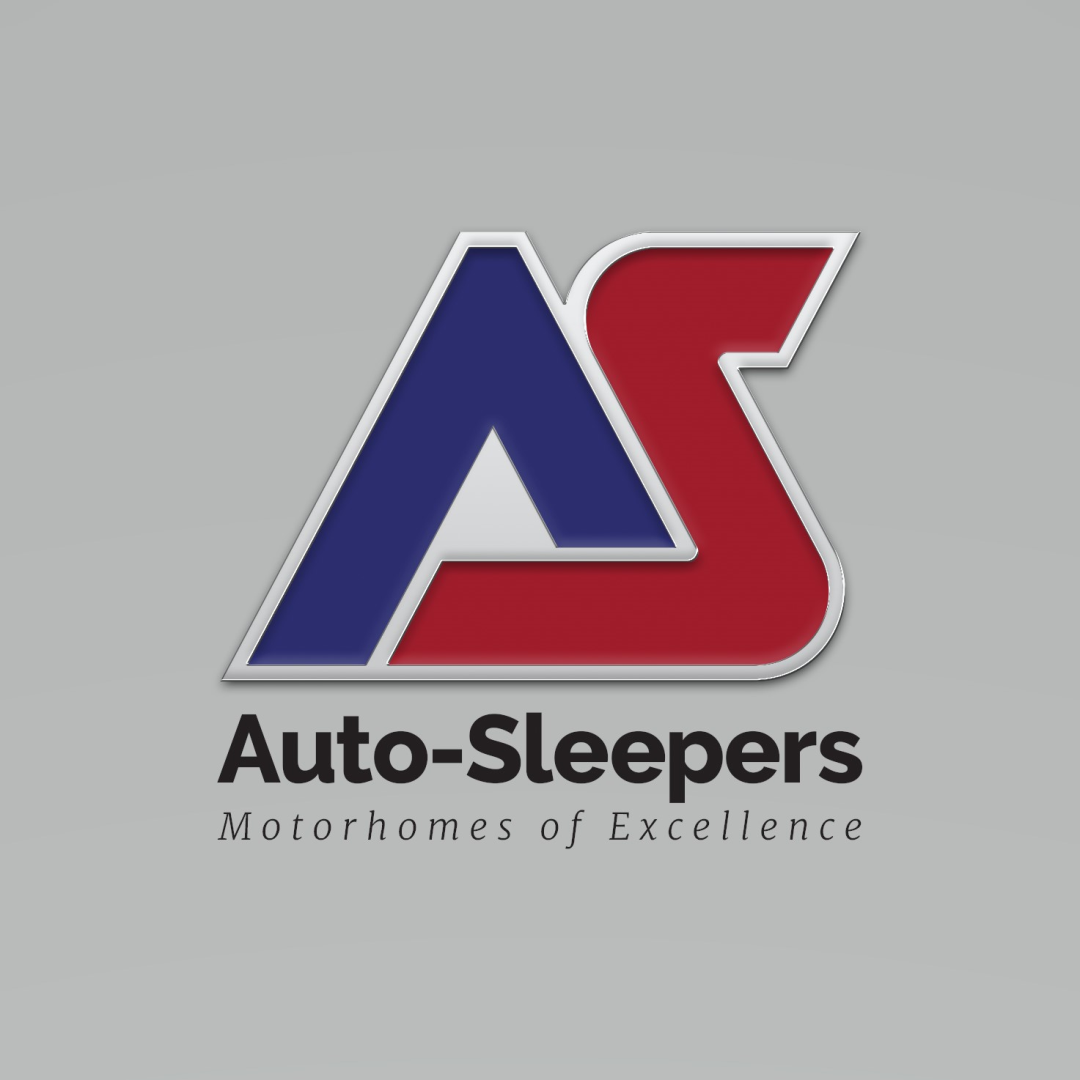 THE Surrey is part of the new Auto-Sleeper County range, which comprises one compact low-profile and three overcab coachbuilt motorhomes.

Developed jointly by Marquis Managing Director, Mike Crouch, and the Auto-Sleepers factory, they’re all underpinned by the coveted Sprinter chassis-cab, and all exclusive to the Marquis dealer network.

The Surrey retails from £44,995 on-the-road. It’s not cheap but relatively competitive compared to the UK-built competition.

First impressions are mixed. For one thing, there’s no getting around the fact that the ‘new’ conversion bears an uncanny resemblance to that sported by the Boxer-based Sigma EK and, to a lesser extent, the Transit-based Windsor.

It’s smart enough, particularly from the rear, where the heavily sculpted panel work is a cut above the norm, but feels unadventurous.

As ever, though, the join between the cab and the conversion is beautifully seamless, while everything from the flush-fit awning and spacious, low-set gas locker, to the wide-bore and substantial grey water drain and ribbed-floor nearside skirt locker looks good and feels built to last.

Factor in the colour-co-ordinated cab bumper, alloy wheels, flush-fit windows and top-quality conversion door, and you’re left with a motorhome that, while failing to break any new ground, at least scores a solid eight out of ten on the showroom-appeal-ometer.

Climb into the conversion via the two steps provided – an electric folding affair at low level, and a moulded in-built example higher up – and anyone who owns a current Auto-Sleeper Sigma EK will instantly feel right at home.

You enter via the end kitchen, which, like its Sigma sibling, is short on work surfaces, but well appointed with a Caprice 2040E gas/electric full cooker, Daewoo digital microwave oven (above the small 86-litre fridge opposite) and linen-effect sunken sink/drainer covered by a Chinchilla glass lid.

The resident chef gets his or her own dedicated stereo speakers, too, together with easy access to the much-improved touch-screen main control panel.

But where the Sigma’s roof lockers are pale and sport a unique double curvature, those in the Counties have a single, gentler curve, and are darker and more heavily grained.

Two central locker doors in the lounge break up what would otherwise be a vast expanse of brown by virtue of their clear plastic doors, too, and while the annoying right-hand-biased locker catches of other Auto-Sleepers remain, the woodwork itself is beautifully solid and well-finished.

Verdict
Solid and well-finished are words that pretty much sum up the Surrey’s overall feel, with a floor that feels like three inches of concrete, a padded ceiling and locker/cupboard doors properly aligned with their apertures and secured by excellent quality hinges and catches.

However, the 6ft 6in by 3ft 10in overcab bed, for instance, is short on headroom. And the spacious swing-wall-type corner washroom feels rather cheerless, too. Compared to the rest of the motorhome, which feels warm and inviting, the washroom feels like a rather bleak afterthought.

A full version of this review first appeared in the April 2008 issue of Which Motorcaravan. To subscribe to the magazine, click here.

New and used motorhomes. Base and habitation service.