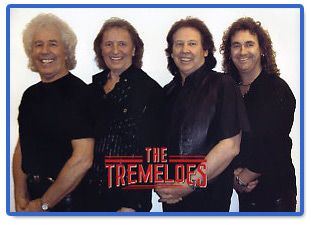 The National Motorhome Show (19-21 April 2013, Peterborough) is well-known for high-calibre campers’ entertainment, and with this year’s bill you won’t be disappointed.

After a sell-out variety night in 2012, we have another fantastic line-up planned for our main Saturday night entertainment, including:

Book now for your chance to win a pair of tickets – worth £30!


Terms and conditions:
1. To be eligible, you must have pre-booked a camping pitch at the National Motorhome Show before 10am on Tuesday 2nd April, when pre-booking closes
2. Anyone who has pre-booked to camp at the National Motorhome Show 2013 prior to this e-shot shall be entered into the competition automatically
3. A refund to the prize’s value will be awarded if pre-booked entertainment tickets have already been ordered by the winner(s)
4. The 10 winners will be drawn at random after 10am 2nd April and notified by 5th April
5. The judge's decision is final and no correspondence will be entered into
6. Winners will be contacted after the draw has been completed
7. No alternative prize or cash in lieu will be offered
8. The prize is not transferable
9. Winners must collect their tickets from the Information Office at the show