Westfalia returns to its roots 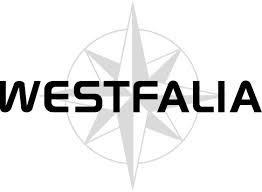 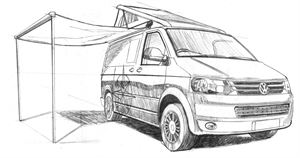 Westfalia, the German converter that made its name building pop-top Volkswagen campervans in the 60s and 70s, has confirmed it is to again build a VW camper with a rising roof.

At its German headquarters, the respected manufacturer, which now has two UK dealers – Lowdhams in central England and VW Campersales on the south coast – confirmed that it will build another rising roof VW campervan, this time on the latest T5.

The company’s CEO, Mike Reuer, said the project will produce a campervan “that reconnects to our history and heritage”.

Westfalia began creating VW campers in 1951 when it built a one-off for a British Army officer stationed in Germany. So popular was its so-called “Camping Box” built on a VW Bulli T1 that it went into production, but it was not until the 1960s that Westfalia added its famous rising roof.

Since then it has diversified into producing other models on other base vehicles. But now, some 50 years after it first started installing rising roofs onto its campervans, Westfalia will again build a pop-top VW camper.
The new campervan will be sold here by both dealers and possibly a third, which is expected to be appointed by this time next year. 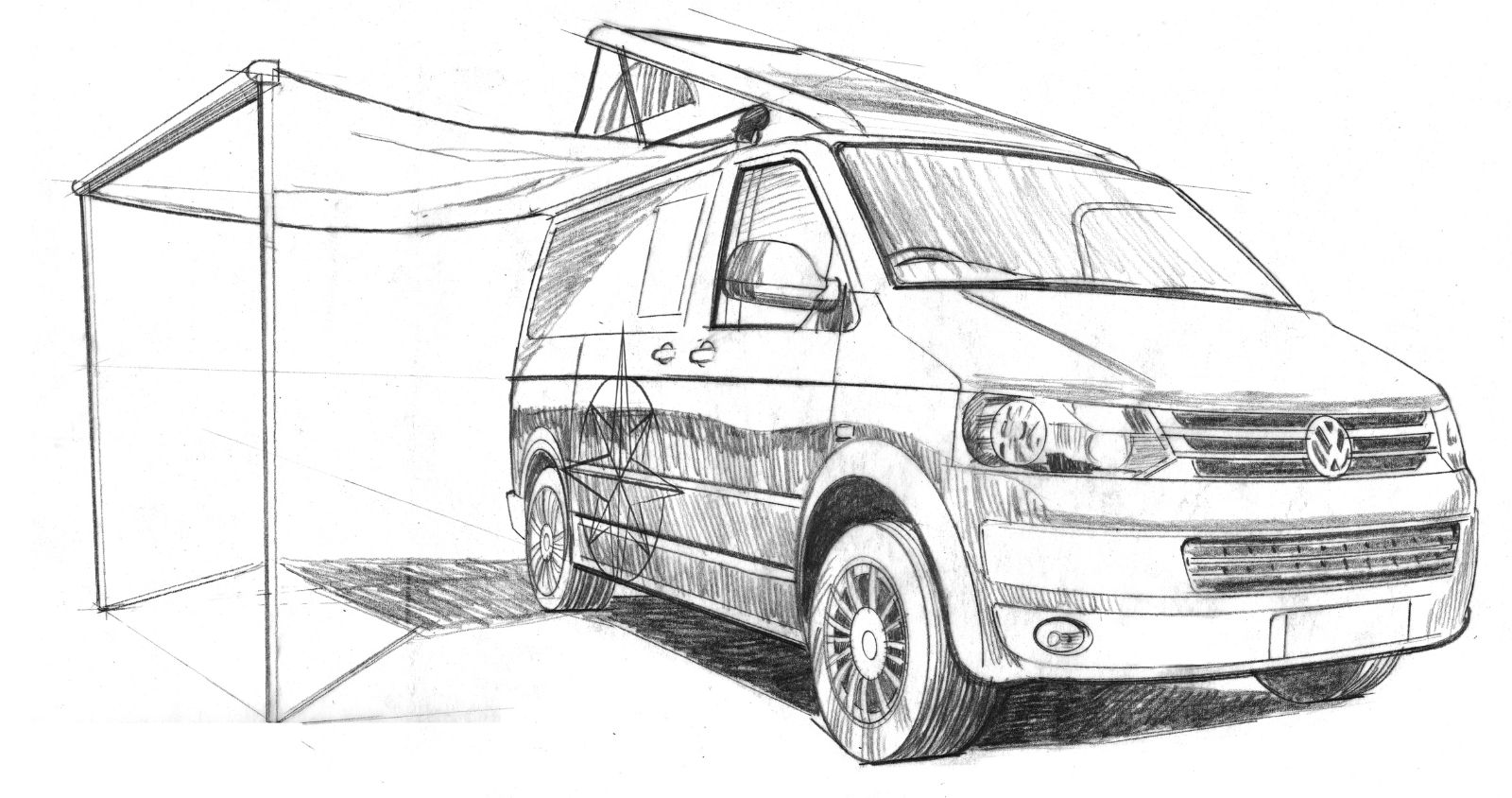 The new VW will sit in Westfalia’s line-up above the entry-level Amundsen and Columbus, which are both based on Fiat Ducatos, and below the Club Joker, which is also on the VW T5 but has a fixed roof.

While the full specification and pricing of the right-hand drive UK models are still to be finalised, they are expected to be priced between £45k and £50k.

Westfalia also confirmed that the new VW, which is currently known by its working name of ‘Tradition’, will feature a rising roof that is hinged at the front and rises from the rear.

A hint at the design and layout of Westfalia’s new model can be seen in the Renault Trafic-based Mirande campervan, which is built by Westfalia’s sister company, Campérêve. Both Campérêve and Westfalia are owned by French company, Rapido.

The Mirande also features a front-hinged rising roof and has a layout that has a toilet at the rear, a central shower area and a galley along the opposing side. At the front there is a full dinette (see above).
A prototype of the new VW is expected to appear at October’s NEC show in Birmingham, while the final model should be ready for production by February 2015.

“This will not be another VW California,” said Laurent Lafitte, Westfalia’s Sales Manager for Europe. “And it will not be a Club Joker with a tilting roof; it will be something completely new.”

It will also widen Westfalia’s appeal in the UK – the company only returned here in February when it appointed Lowdhams.