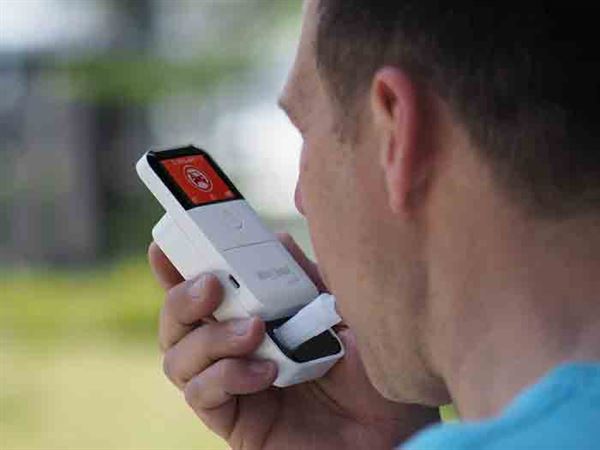 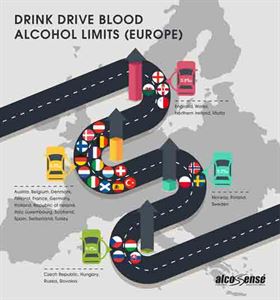 British drivers planning to drive abroad are being reminded that the drink-drive limit in England and Wales is higher than anywhere else in Europe (except Malta).

However, in most European countries including France, Germany, Italy and Spain – as well as Scotland and the Republic of Ireland – the limit is 0.5mg (0.50‰BAC).

And in the Czech Republic, Hungary, Slovakia and Russia there’s zero tolerance.

“It’s far easier than you think to still be under the influence the morning after a few drinks the night before,” said Hunter Abbott, managing director of AlcoSense Laboratories. “If you drank four pints of medium-strong beer or four large glasses of wine, it could take as long as 14 hours for the alcohol to clear your system. This is especially important when extra care must be taken driving on the opposite side of the road.”

You’re also far more likely to be stopped and breathalysed by police abroad. For example, in Estonia, 677 out of every 1,000 inhabitants are breath-tested each year. The figure for Poland is 466, Finland is 279, Austria is 189 and France is 152 per 1,000, according to figures from the European Transport Safety Council.

When driving through France, you are obliged to carry a single-use breathalyser that is NF approved (the French version of the British Standard Kite Mark). This is in addition to high-viz jackets for each occupant, a warning triangle, spare bulbs, a GB sticker as well as fit headlamp beam deflectors.

Looking for honest and FREE reviews on the latest motorhomes? Look no further! ... 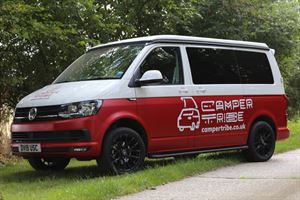 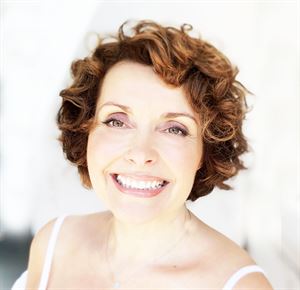 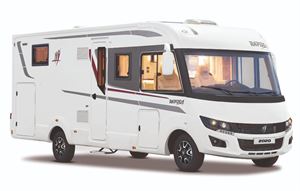 French manufacturer, Rapido, has introduced a new A-class with an island bed and front lounge with facing ... 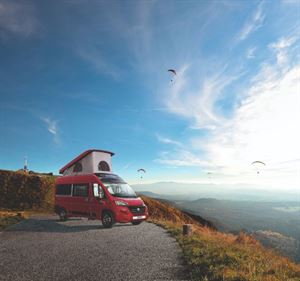 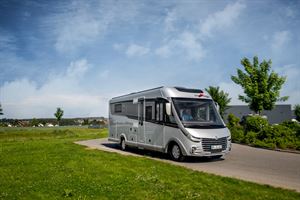 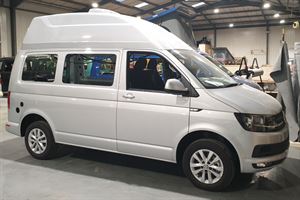 There has been a massive increase in the number of refusals issued to commercial and private converters ...