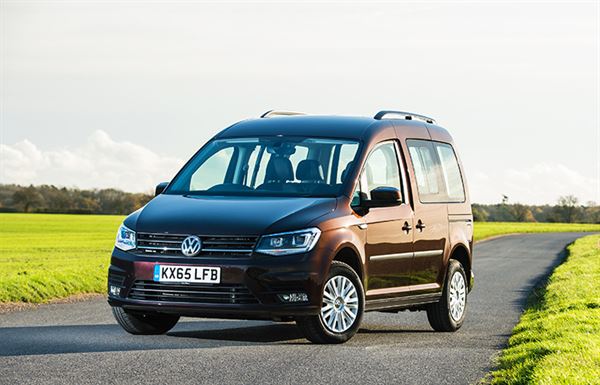 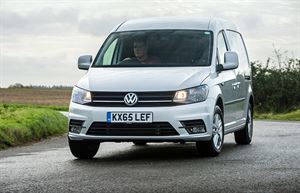 As with the diesel-powered Caddy models, the new petrol variants come with a full range of technology, comfort, convenience and safety features. These include a composition colour infotainment system with DAB radio, Bluetooth, and Post-Collision Braking system, as well as additional options such as High Beam Assist, City Emergency Braking and Adaptive Cruise Control.

The Caddy is the second best-selling model in Volkswagen Commercial Vehicles’ range after the Transporter. There is some speculation that there will be a petrol version of the Transporter – the most popular base vehicle for campervan conversion – but nothing has been confirmed officially.