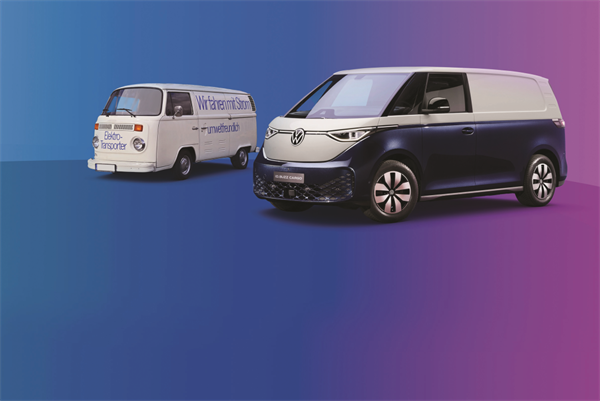 In 1972, Volkswagen revealed a prototype T2 Bulli van that was powered by an electric motor in the rear. The prototype never made it into production but, now, five decades on, the arrival of the new Volkswagen ID Buzz makes that 50-year-old dream a reality

The foundations for the all-electric ID Buzz were first laid in 1970 when Adolf Kalberlah, head of the Future Research Department, designed the first electric drive systems for Volkswagen. Two years later, the T2-based Bulli was displayed as a prototype. 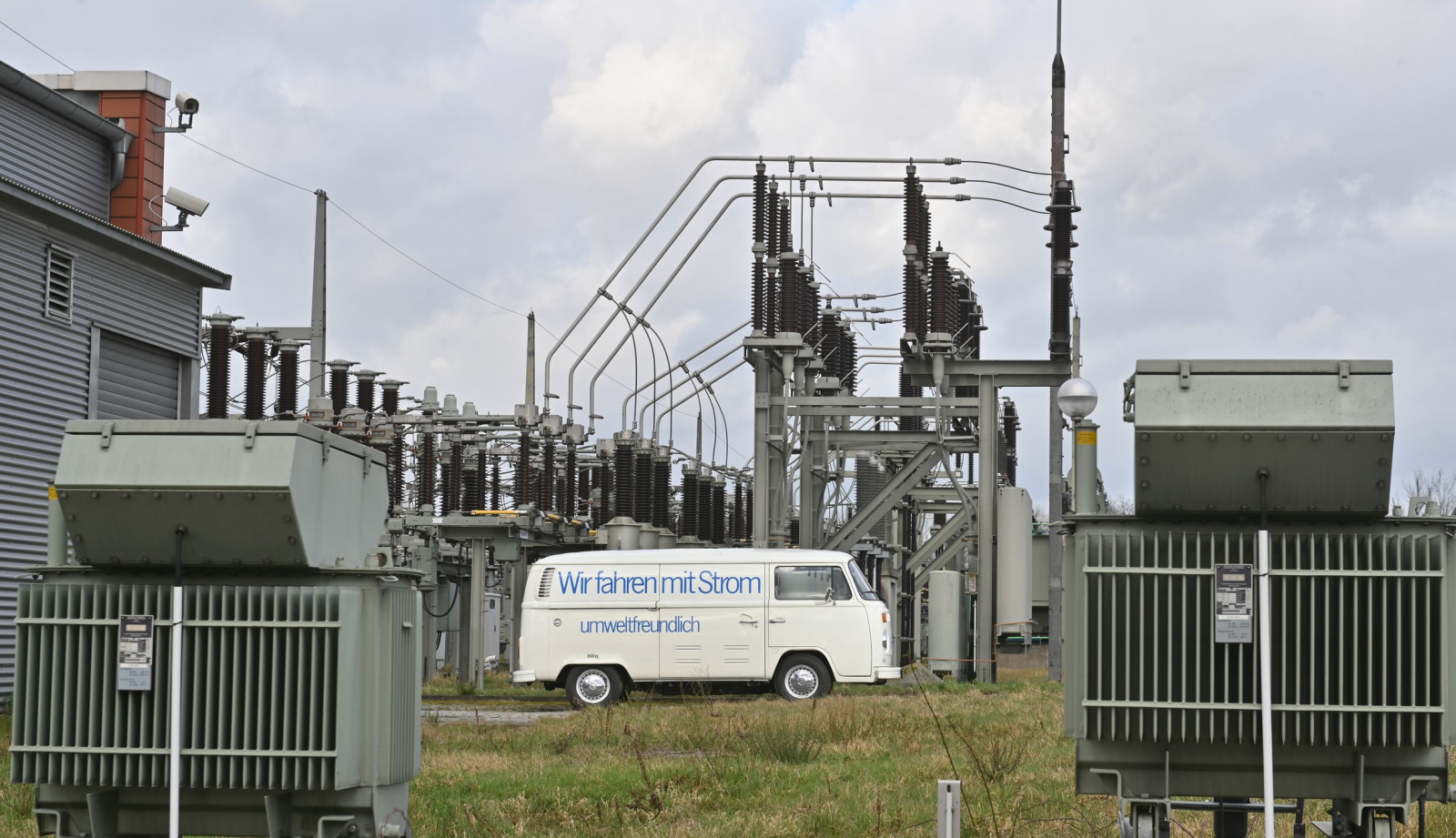 The very first prototype of the T2 weighed 2.2 tonnes and carried an 880kg battery with a capacity of 21.6kWh. By comparison, the new ID Buzz has a battery capacity of 77kWh and weighs just 500kg.

The 1972 electric T2 was based on the platform of the conventional T2, making it difficult to install the battery in the vehicle underbody. Instead, the battery was mounted on the loading floor where it could be removed if needed. By contrast, the ID Buzz is based on VW’s Modular Electric Drive platform (MEB) and has a totally new architecture. This makes it possible to install the battery package deep and flat in a sandwich floor, resulting in a lower, more dynamic centre of gravity, which creates more interior room. 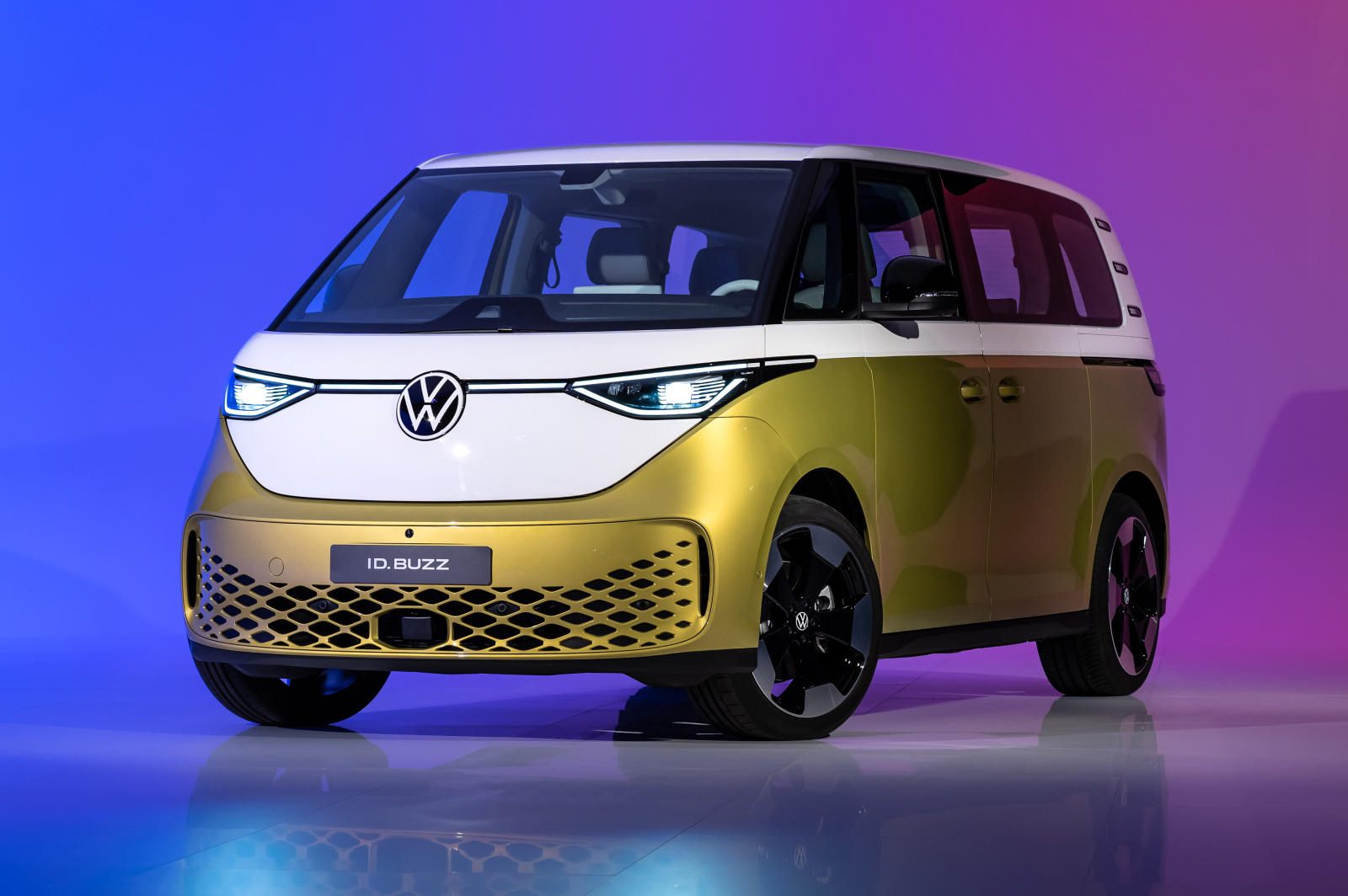 The range of the T2 electric van was around 85km (52 miles) but, rather than recharge, Volkswagen developed an innovative battery changing system. In tests, it took engineers five minutes to replace an empty battery with a fully charged one. But the principle of battery replacement is no longer used thanks to improvements to charging capability. The ID Buzz has a maximum charging capacity of 170kW at rapid charging stations, which means batteries can be charged from five to 80% in roughly half an hour.

Back in 1972, who would have thought one day they could teach their Bulli to park itself, as you can the ID Buzz? Or speak to it via voice control, to prevent the windows steaming up or to request that the T2 calculate the route, including stops for charging? What began as pioneering work with the T2 electric van in 1972 is now, 50 years later, reality.

While the new ID Bulli is now in production, we are still awaiting news of if and when it will be converted into a campervan. 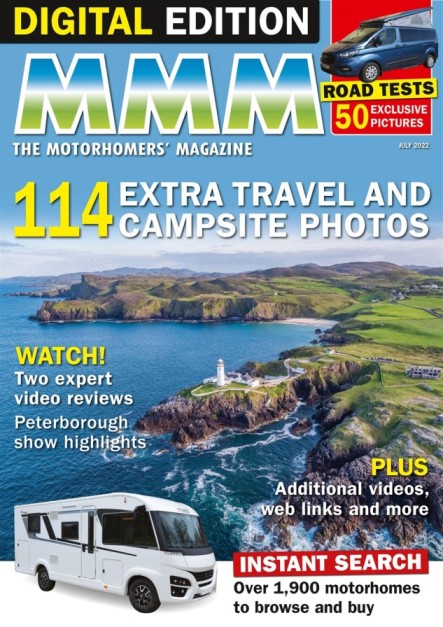 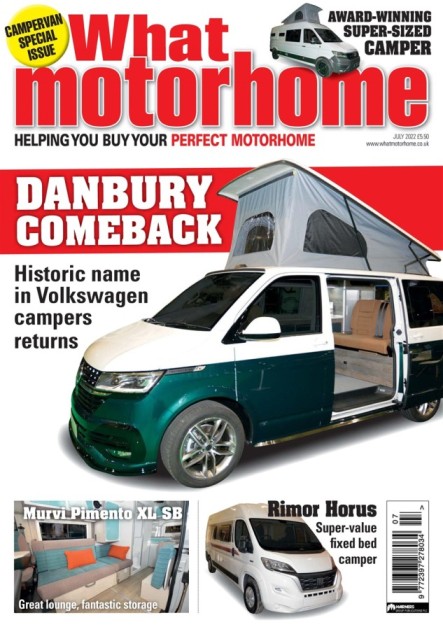 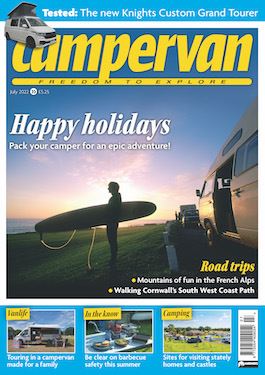 German manufacturer, Hobby, has revealed its 2023 line-up of motorhomes and campervans, which includes a mix of bestsellers and new vehicles ...

Stellantis will supply Toyota with the new LCV for sale in Europe, including an electric version ... 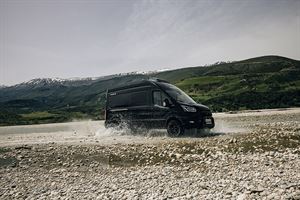 Sunlight, a brand of the Erwin Hymer Group, has launched what it claims is Europe’s first full-production, ... 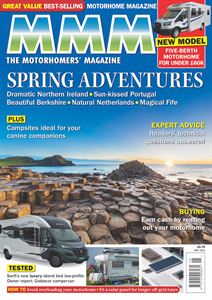 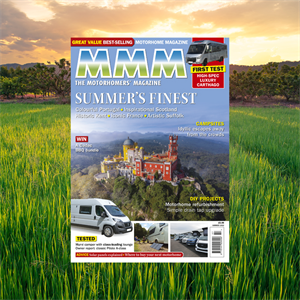 Get inspired for your summer adventures and beyond with the Summer's Finest issue of MMM, which is on sale ... 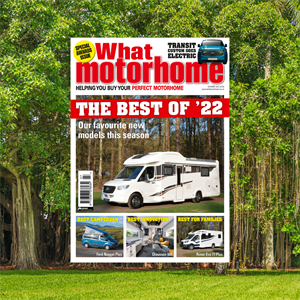 In the latest issue of What Motorhome, you will find all the very best campervans and motorhomes of the 2022 ...