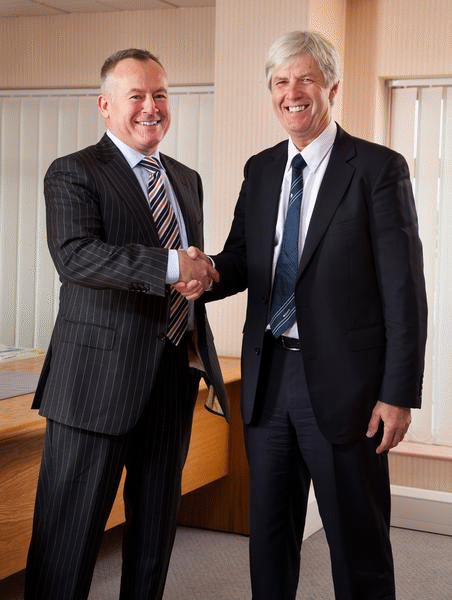 The Swift Group, which produces motorhomes, touring caravans and holiday homes, has appointed James Buckley as its chief executive officer.

Mr Buckley’s appointment is designed to help the company "deal with increasing pressures and challenges facing the market" over the next decade.

After an initial period of acclimatisation he will take over the responsibility for managing the day to day operations of Swift Group Limited.

“James comes to Swift with a great track record of managing senior teams and will add another dimension to the already successful team we have at Swift. He will ultimately take over the day to day management from the existing joint managing directors and play a major role in developing the group for the future,” Swift Holdings chairman Peter Smith commented.