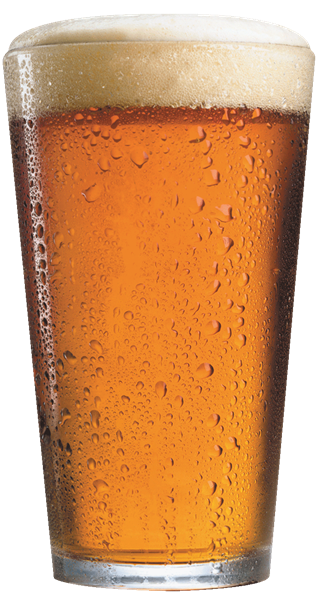 
A recent survey by the Institute of Advanced Motorists (IAM) has found more than two-thirds (68 per cent) of those who completed the survey would like the Scottish drink-drive limit introduced across England and Wales. A total of 2,632 people took part in the survey throughout October 2014. Under the new proposal, the Scottish government will lower the legal drink-drive limit to 50mg of alcohol in 100ml of blood before Christmas – to reduce the number of drink-related accidents and deaths on Scotland’s roads.

Over 83 per cent of IAM’s survey respondents confirmed that they drink alcohol, and over 47 per cent have agreed lowering the limit from 80mg to 50mg of alcohol in 100ml of blood will reduce the number of accidents taking place across UK roads.

IAM’s director of policy and research, Neil Greig said: “England and Wales are now totally out of step with drink-drive limits across the rest of Europe.  Existing research has shown that between 63 and 116 lives can be saved every year by a lower limit.  Different limits are also a recipe for confusion and the IAM would urge the Westminster government to review its approach as a matter of urgency.”

The poll further revealed that over 53 per cent would prefer more thorough police checks to target drink-drivers, while only five per cent would support an increase in alcohol prices to tackle the problem.

Get the latest digital issue of MMM for more motorhome news.