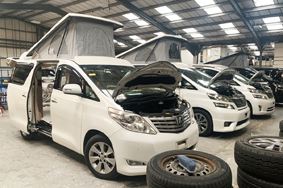 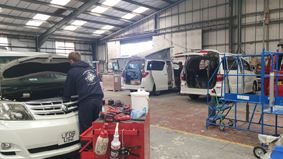 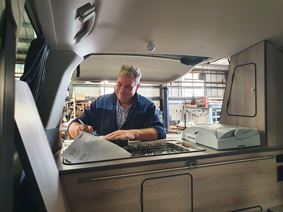 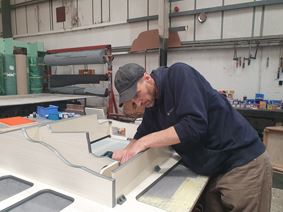 Northstar is a family-owned business, consisting of 20 people, that specialises in Japanese imports.

Like many other converters during the coronavirus pandemic, in the face of rising costs of materials and staffing issues caused by self-isolation measures, Northstar had concerns about the future.

However, with many people choosing to staycation rather than head abroad for travel, Northstar has seen a huge increase in its workload as more and more people choose to buy a campervan to suit their travel and leisure needs.

Specialising in the conversion of Japanese import vans such as the Toyota Alphard, Nissan Elgrand and Mazda Bongo, Northstar offers an affordable alternative to the VW campervan market.

Northstar believes that “campervans have undergone a resurgence in popularity”, and its range of Japanese import vehicles is “proving especially popular due to their ability to be used as daily drivers as well as a home from home.

For those wishing to join in with the freedom that a campervan can bring and who don’t have the large budget needed for vehicles such as VWs, the Japanese sector can provide a quality product for a lower price tag

With a large factory on the Isle of Wight, Northstar manufactures almost all the main components used in its conversions on site using local craftsmen.

Northstar has also recently increased the number of local people it employs, as the company expects the demand for its campervan conversions to continue to rise into the foreseeable future.

Adam added, “We’re so proud of our workforce and what we’ve all been able to achieve over the past 18 months, despite it sometimes seeming like the world was against us.

"Despite being tested by the pandemic, we have definitely come out the other side stronger than ever.”

Motorhome dealer, West Country Motorhomes, marked its twentieth anniversary at its showroom and sales centre at Brent Knoll in Somerset, and over 40 ... 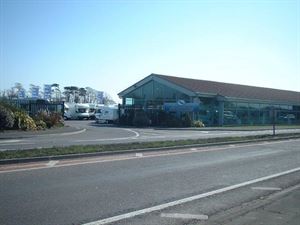 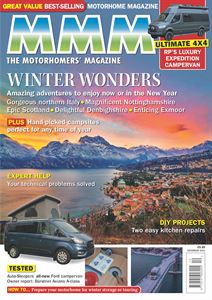 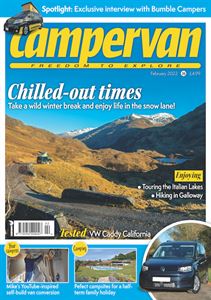 You can read the February issue of Campervan magazine now

Get your copy of the latest Campervan magazine from today ... 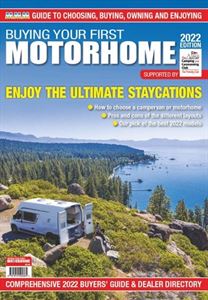 Get your copy of Buying Your First Motorhome 2022

You can get your copy of Buying Your First Motorhome 2022 from today! ... 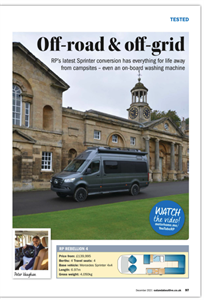 Take a look back at a year of great motorhoming

In our annual review, we revisit 2021 through a review of the articles we covered in MMM, the motorhomers' ... 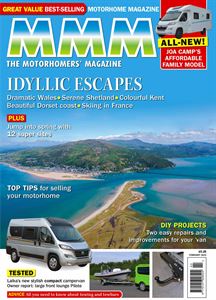 You can read the February issue of MMM magazine today! 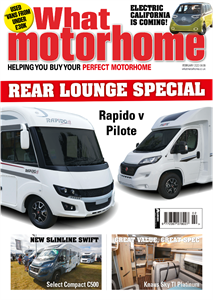 You can read the February issue of What Motorhome magazine today!

Don't miss the February issue of What Motorhome ... 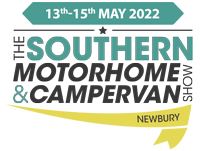