New Mini Clubvan launched - a new micro-camper in the making? 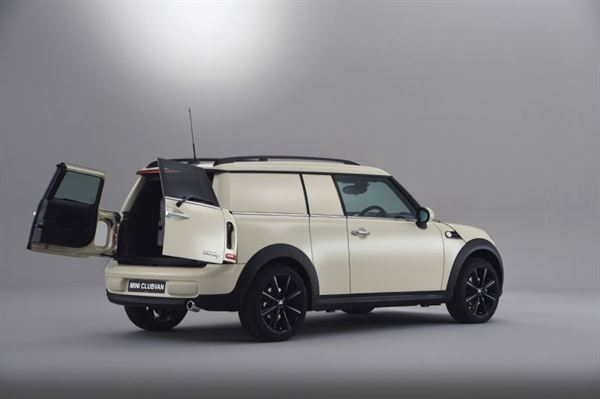 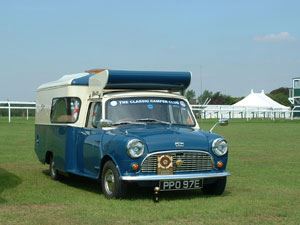 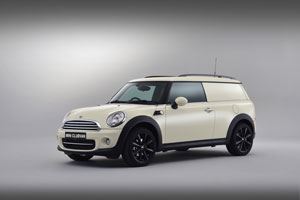 The first ‘new’ Mini to be classed as a commercial vehicle, the Clubvan made its global premiere at the Goodwood Festival of Speed.

Billed as the world's first premium compact delivery van, the Clubvan has five doors and just two seats, and could conceivably form the basis for a new generation of micro-camper along the lines of the Wildgoose and Caraboot, based on the orginal Mini.

The cargo area stretches back 115cm and, even at its narrowest point just behind the rear doors, is 102cm wide. With the bulkhead to protect the driver and/or passenger, it can be loaded right to the roof, which measures 84cm at its highest point. That means 860 litres of space and a maximum payload capacity of 500kg. 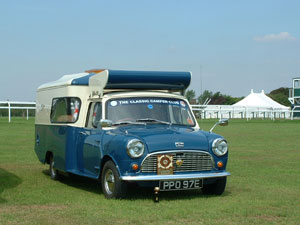 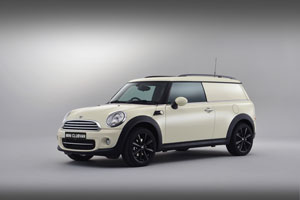 Could we see a new generation of micro-camper? (Wildgoose image by Martin Watts)