New base vehicle from Toyota/Citroen/Peugeot collaboration 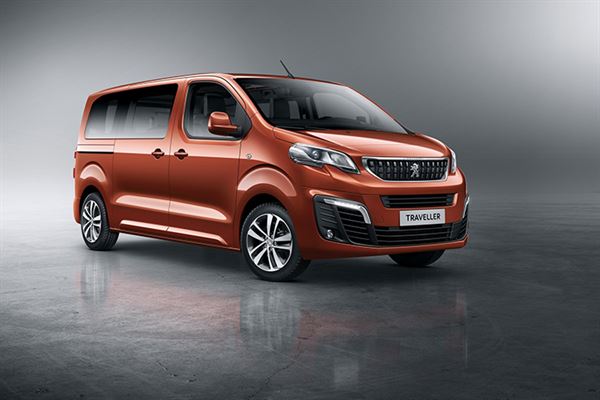 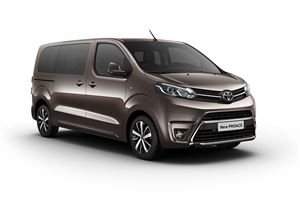 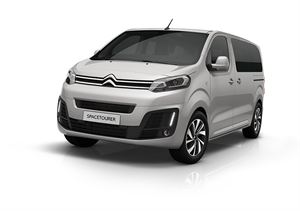 Toyota, Peugeot and Citroën have announced a joint venture to produce a new van and MPV model. The project has been under development since 2012 and will be called the Toyota Proace, Peugeot Traveller and Citroën Spacetourer by the respective companies.

The aim of the collaboration was to share development and production costs in order to offer a competitive mid-size, light commercial vehicle, shuttle and combi vehicle. All the models are to be produced at PSA Peugeot Citroen’s Sevelnord plant in Valenciennes, France.

In the same way that Citroën and Peugeot produce similar vehicles with differing trims, the models here will have the same base vehicle with identical technical features, powertrains and major equipment. Each company brand will then apply its own styling and trim options.

Patrice Lucas, Head of Programme and Strategy for PSA Peugeot Citroën, said, “We are delighted to present these three new vehicles, the result of the co-operation with Toyota Motor Europe. This agreement has enabled us to develop a new and efficient vehicle platform, offering our customers around the world modern products which are competitive in their segment.”

Toyota’s President and CEO, Johan van Zyl, said, “We’re very pleased that the collaboration we started in 2012 with PSA Peugeot Citroën is now delivering a new generation Toyota Proace. Both teams worked hard together, and I am confident our distinctive new van will strengthen the Toyota light commercial vehicle offering in Europe.”

The three brand vehicles will be presented at the Geneva Motor Show in March before being launched in the first half of 2016.