Motorhome buyers return to the market 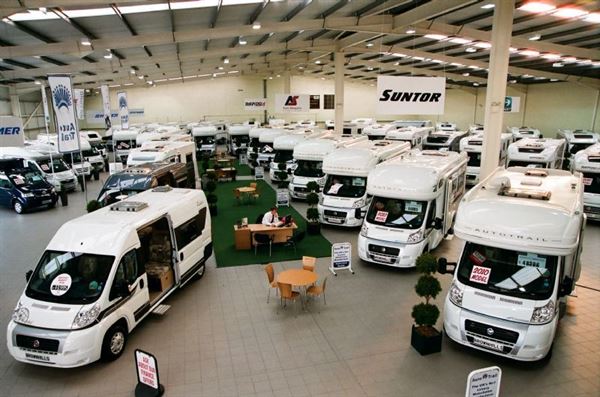 Strong sales of motorhomes and campervans were reported at this year’s NEC Motorhome & Caravan Show, with price and model size remaining the key drivers

Sales at the October motorhome show are seen as an early barometer of how the coming year will be.

Over 98,000 people attended the October show, according to NCC Events, which said the show “delivered significant sales during what has been a challenging trading year”.

The Swift Group said it sold £9m-worth of motorhomes at the show. The manufacturer said its “more price sensitive” models performed well. The company’s range of Autocruise van conversions also sold well, confirming a trend of downsizing among buyers. This, says Swift, highlights “an increasing move by the over 50s to the smaller and more car-like motorhome”.

Echoing this, Elddis reported strong sales for its entry-level 115 Autoquest, the smallest motorhome it manufactures.
Hymer also said sales were good, with particular interest in the new Hymer Compact – the smallest coachbuilt in its range.

Part of the success will have been down to revised pricing, especially in the case of imported brands. Bürstner attributed many of its sales to offering vehicles on show at under £50,000, while Rapido could offer a luxury A-class 8-Series from a quite remarkable £54,100. Adria’s new Sport 690 SC looked amazing value too, with this comfortable and stylish 7.36-metre island bed low-profile starting at just £41,283 on-the-road. Over on the Pilote stand we were impressed by the Pilote Référence P716 LPR with its UK-market kitchen, including full cooker with mains hotplate (Summer 2012, p134) – at around £52,000 it looked very well specified.