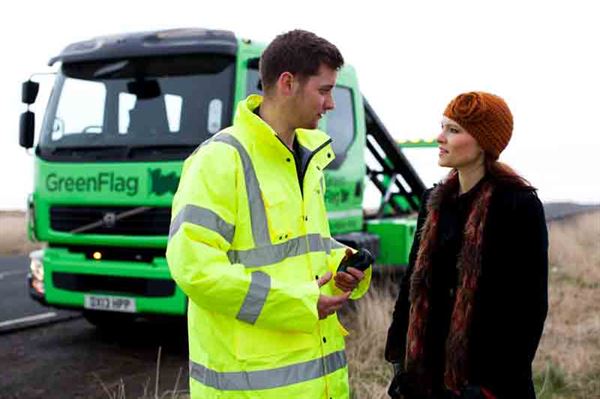 The Caravan and Motorhome Club's breakdown service is celebrating its 40th anniversary.

MAYDAY was launched on 1 May, 1979 - the result of a collaboration developed by Jack Armstrong, the then Club Director of Membership services and Ernest Smith of National Breakdown, which is now Green Flag.

Bizarrely, the first MAYDAY customer was actually Armstrong himself. Some two hours after the service was launched, his Audi suffered damage when it skidded on a country lane and crashed into a ditch. A MAYDAY patrol attended shortly afterwards.

MAYDAY covers cars - with or without a caravan in tow - and motorhomes. It is provided by Green Flag and underwritten by UK Insurance Limited. 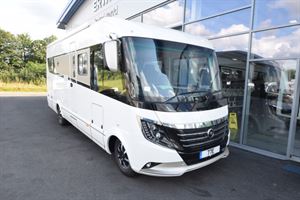 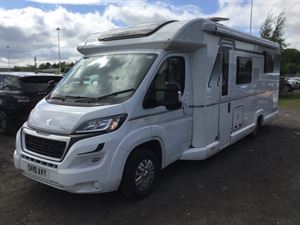 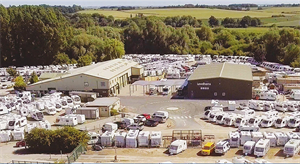 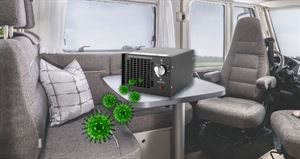 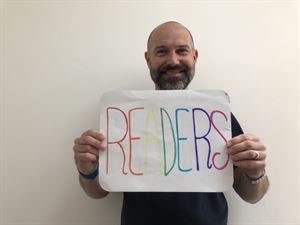 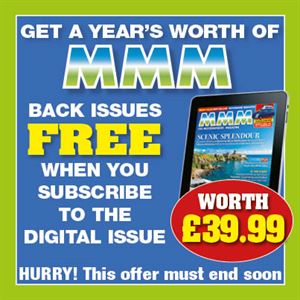 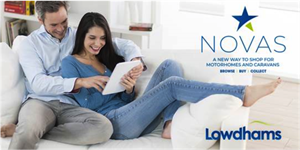