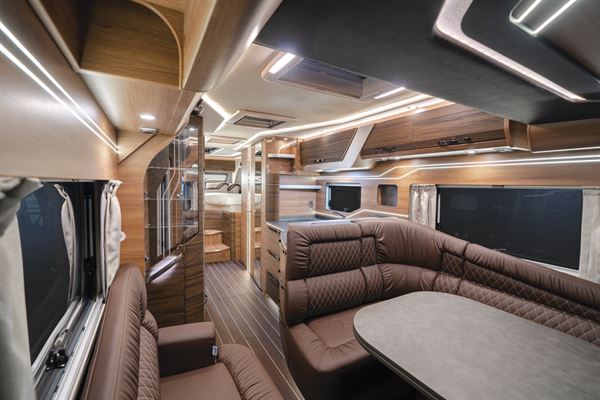 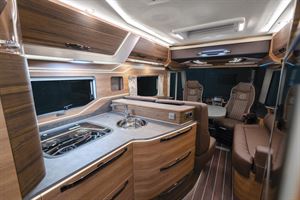 Knaus is celebrating two significant birthdays with special anniversary editions of some of its 2021 models.

Its founder – Helmut Knaus – would have been celebrating his hundredth birthday in 2020, while the company he launched has reached its 60th birthday. So, it’s fitting that both milestones are celebrated with the release of special anniversary models.

These special editions include the Sky Wave 60 Years Knaus, of which three layouts are available: two have twin rear single beds and the other a French bed.

Based on the Fiat Ducato, the Sky Wave is Knaus’ mid-priced low-profile motorhome that features a second drop-down bed over the lounge.

In other developments, the German company’s flagship Sun I goes into 2021 with a redesigned front with six full LED headlights in a U-shape, giving this A-class an unmistakable face.

This new Knaus Sun I will be available as a tag-axle motorhome with either the 900 LEG (single bed layout) or the 900 LX (island bed layout). Both models are 8.82m long and based on the five-tonne Fiat Al-Ko chassis.

Finally, Knaus’ Van TI (slimline low-profile coachbuilt – not a van conversion as its name suggests – based on the Fiat Ducato) has been completely redeveloped.Inside, there are two floorplans: the six-metre 550 MF with a French bed layout and the longer 650 MEG, which has twin beds over a garage. 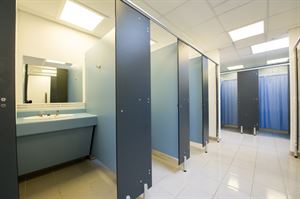 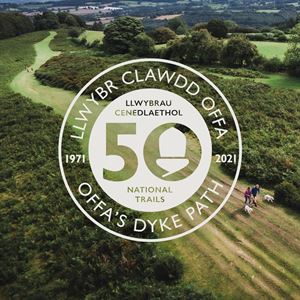 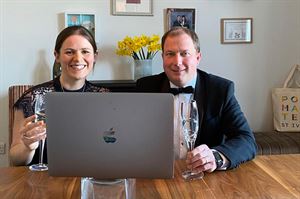 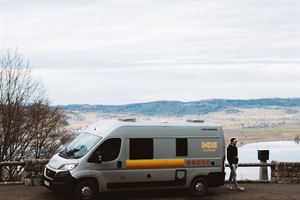 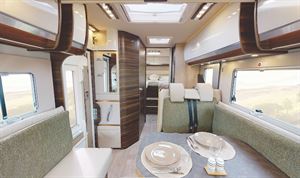 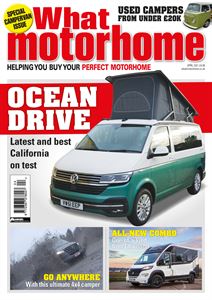 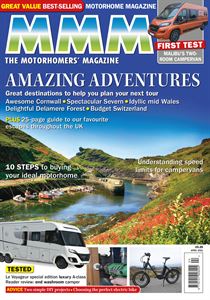