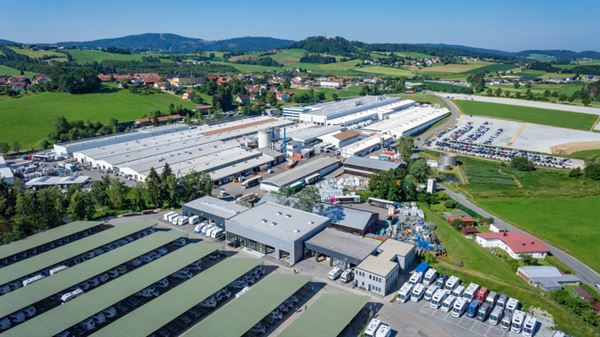 German motorhome and campervan manufacturer, Knaus Tabbert, saw its revenue and earnings grow 2% last year to €795m (£675m) despite the temporary closures of its factories in April 2020.

It has also said it predicts 2021 will be a “booming market” with revenue expected to increase by as much as 22%.

It said that in the second half of 2020 it was able to accelerate production to deliver better financial performance than in 2019 despite the revenue shortfall from April caused by the pandemic.

The manufacturer, which has brands including Weinsberg, Knaus, Tabbert and Morelo, sold 24,349 vehicles last year, compared with 25,729 in the previous year. It sold a record number of campervans – 4,627 compared to 4,289 the previous year.

”The strong demand for leisure vehicles picked up again in this exceptional year. Once again, we have shown that our production system enables us to respond to short-term changes. As a result, by the end of the year we had made up for the production backlog that arose in April, and even slightly exceeded our sales expectations," explains Wolfgang Speck, CEO of Knaus Tabbert.

The latest issue of What Motorhome magazine, is available to download and read via Pocketmags or Exact Editions today! ... 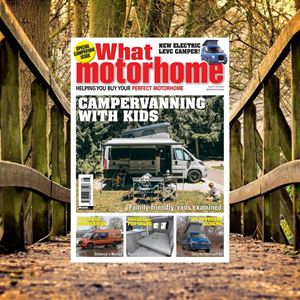 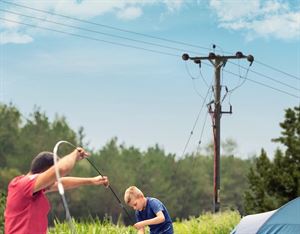 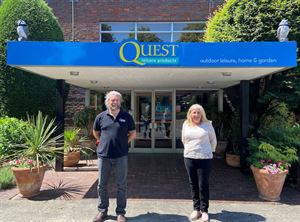 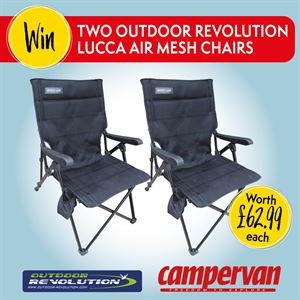 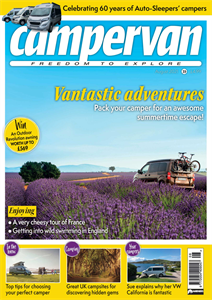 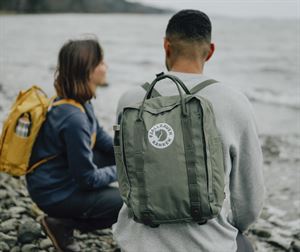 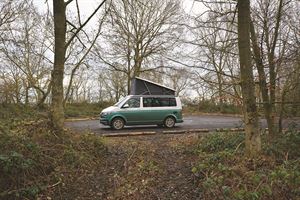 VW campervan sales up over 600%

VW has announced that is has seen a 621% year on year rise in finance for its California campervans ... 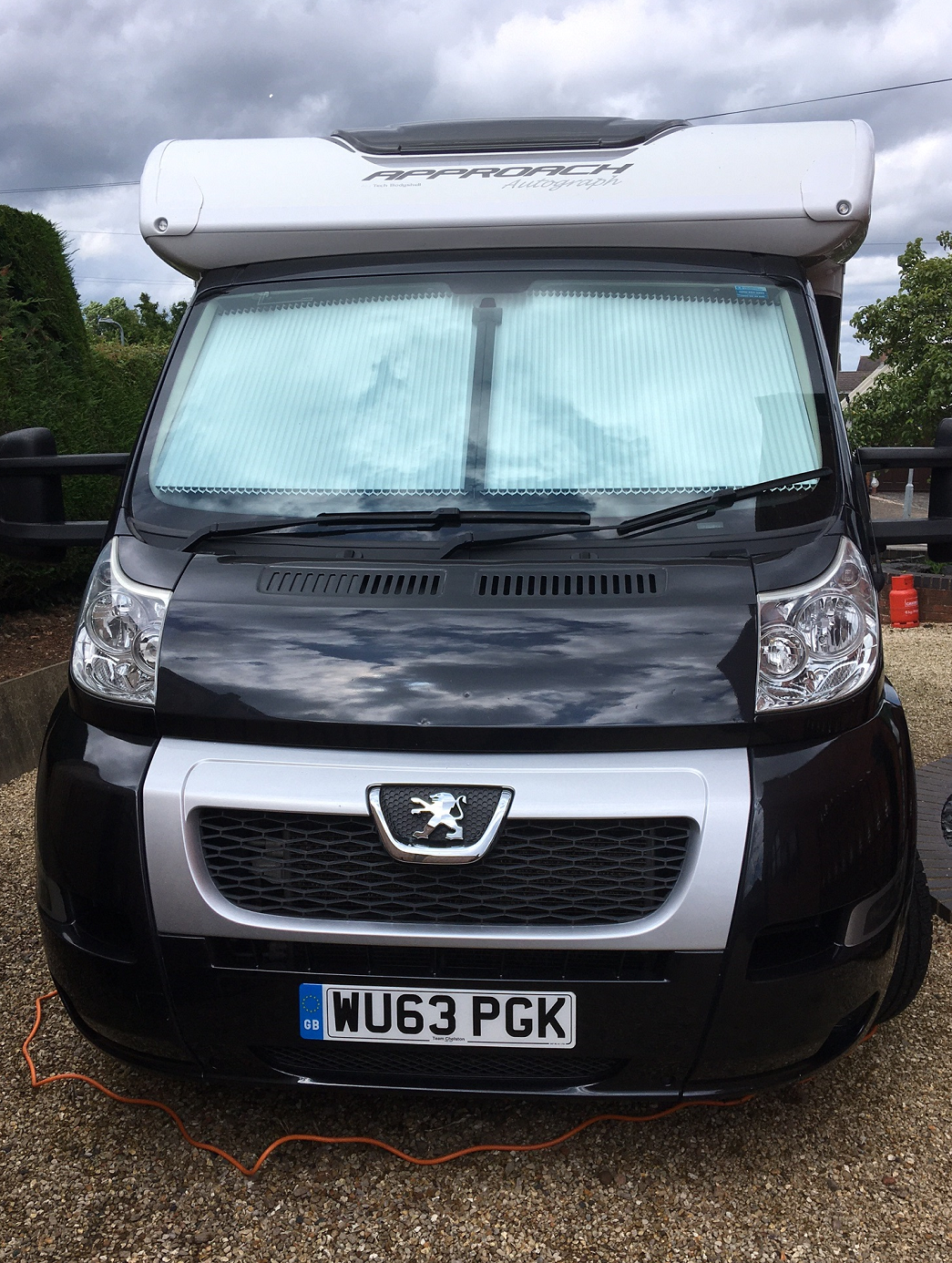 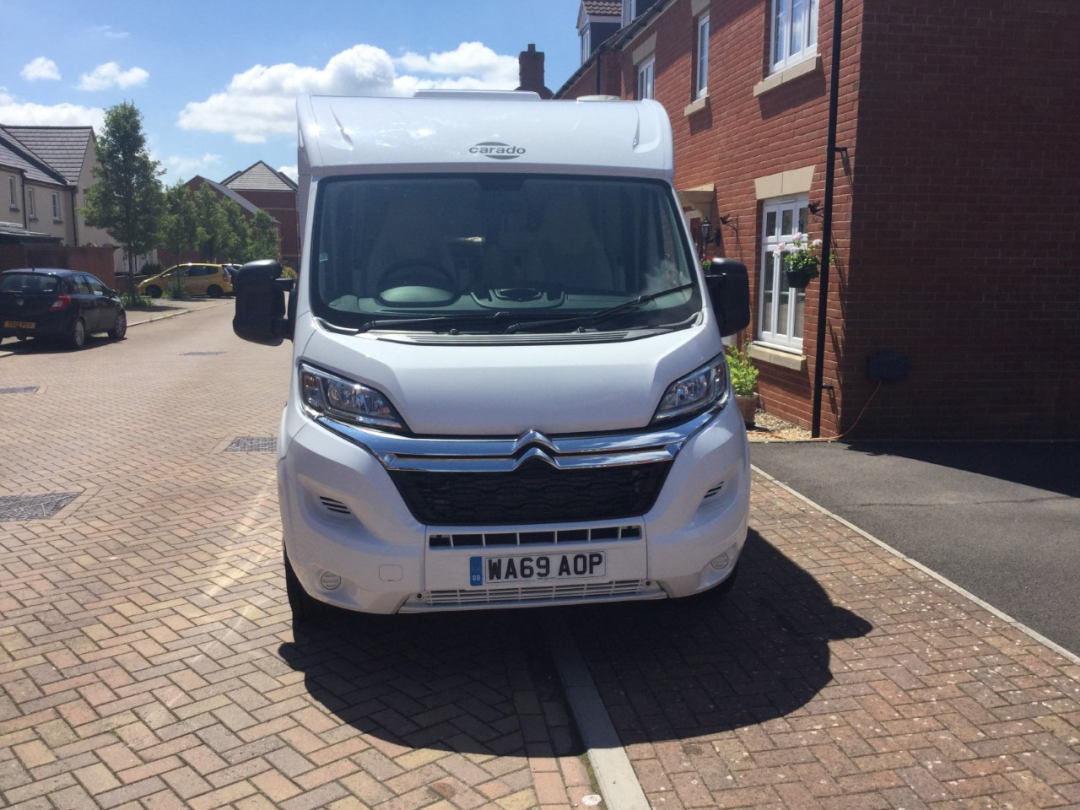