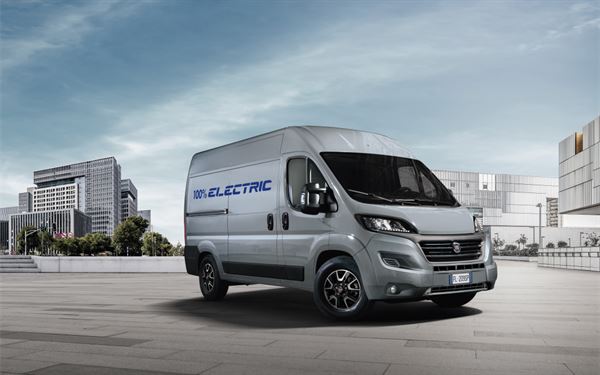 Fiat, which makes the Ducato van used by dozens of converters as the base vehicle for the campervans, has released details of its first all-electric version.

The new Ducato Electric, which will be released in 2020, has been developed through an innovative pilot project aimed at ensuring there is no trade-off in terms of load and performance.

This version will be launched progressively starting with a pilot scheme working with major fleets and then eventually will go on sale across Europe.

Luxury French motorhome manufacturer, Le Voyageur, has introduced a new range of Liner 12T models based on the Mercedes Atego ... 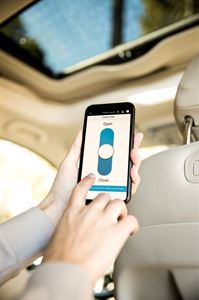 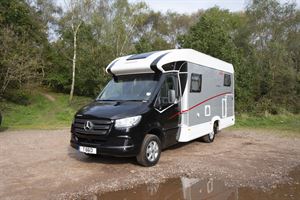 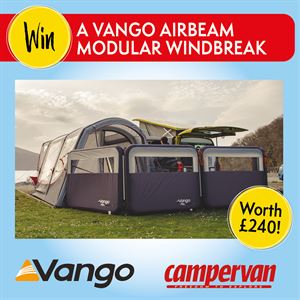 Send us your brilliant campervan stories and pictures for a chance to win a Vango prize worth £240 ...

The new Paws on tour competition is now open

Send us your best campervanning dog photos to be in with a chance of winning a Webbox hamper worth £50 ... 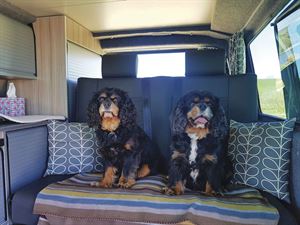 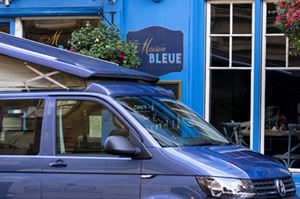 Gourmet cooking in a campervan

Scottish campervan converter, Jerba, is putting Scotland's best chefs to the test asking them to cook a dish ... 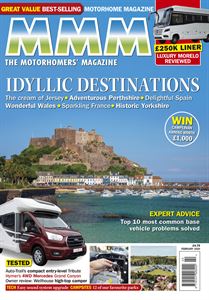 The February 2020 issue of MMM is out now

The latest issue of MMM is available to buy now in digital format ... 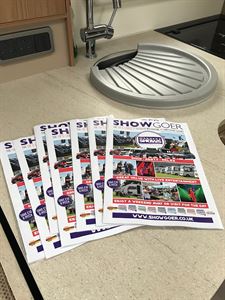