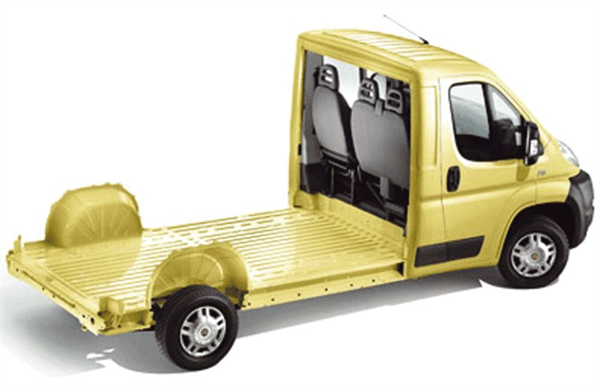 A vehicle recall notice has been issued for over 20,000 Sevel-built Fiat Ducato, Peugeot Boxer and Citroen Relay vans. This means motorhomes that have these as their base vehicles could also be affected by the notice.

While it is unclear how many of these 7,265 Ducatos were converted into motorhomes, those who own a Ducato-based motorhome with the vehicle identification numbers (VIN) ZFA25000001000371 to ZFA25000001789440 are advised to contact an authorised Fiat dealer for advice.

The recall is in force because of a problem with the mechanism used to raise and secure the spare wheel underneath the vehicle.

In some circumstances, the spare wheel may become detached from the vehicle.

However, as many motorhomes do not have spare wheels fitted as standard, it is unclear which motorhomes could be affected. Therefore, owners of motorhomes with the above VINs should contact an authorised dealer for advice.

Dealers are expected to replace the spare wheel winch on the recalled vehicles.

“On a number of Fiat Ducato vehicles there is a possibility the spare wheel may not be correctly supported. This may allow the spare wheel to become detached,” explained a Fiat spokesman.

“As this defect could affect vehicle safety, owners are requested to make the earliest possible appointment with their chosen Fiat Professional Dealer to check their vehicle and carry out any necessary rectification. This work will be carried out without charge…We apologise for any inconvenience caused and thank owners for their cooperation.”

The issue of this recall was first raised in the December issue of MMM (page 174) when the magazine’s interchange base vehicle technical consultant, Nick Fisher, highlighted that there was a notice in place for Peugeot and Citroen vans. It has now been confirmed that Fiat has also issued the recall.
Click here to view the VOSA recall notice