Dirty Weekender at the NEC, Birmingham 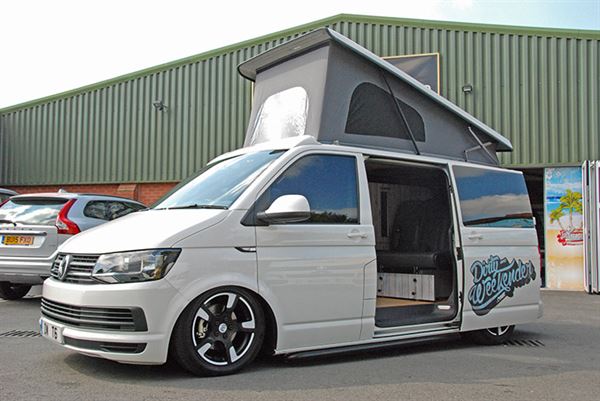 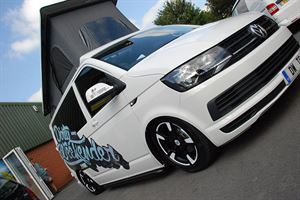 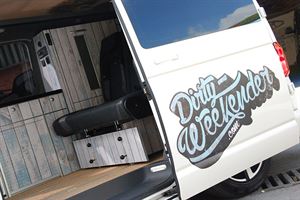 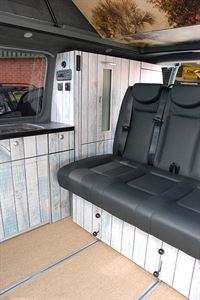 One of the first VW T6 conversions to be finished in time for the Motorhome and Caravan Show at the NEC, Birmingham has been announced by Dirty Weekender. The T6 in question is a T28 in white with a 2.0-litre TDi engine offering 100bhp. It has a Reimo EasyFit SWB roof with bed, Reimo TrioStyle furniture with sink, hob and fridge. Optional extras included were full leather, a USB charge point, barn door VW spoiler, VW black side bars and LED down light under worktop. The basic conversion was £20,896.80 plus £9k for the extras.

Dirty Weekender had stopped taking orders on the T5 base vehicle thanks to a full order book, however the company is now taking orders for the new T6.

Check out the Nomad T6 conversion that has also been announced for the show.