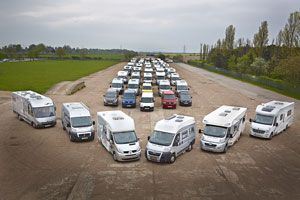 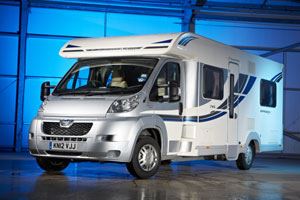 Bailey took the top spot at this years Design and Drive competition, organised by the Caravan Club.

After three rigorous days of judging the 51 motorhomes entered, the Bailey Approach SE 745 was named as the overall winner of the 2012 competition.

The Bailey impressed both driving and habitation judges coming in first in the largest category (Coachbuilts up to £45,000). The 745 offers a British take on a popular European layout, with a longitudinal bed and adjacent washroom at the rear, central kitchen opposite the habitation door and a half dinette (with rear travel seats) and sofa making up the lounge.


Read more about this with a free supplement that will be available with the Summer issue of MMM (on sale 28th June) or the August issue of Which Motorhome (on sale 12th July). 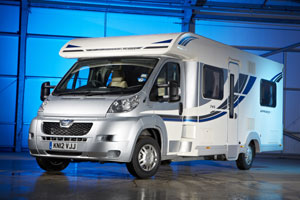 The winners and runners up are as follows:

See how the Design and Drive award winners compare to the MMM/Which Motorhome awards, by CLICKING HERE