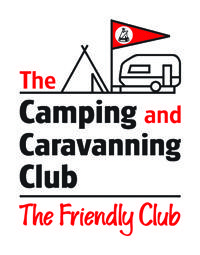 Over the Bank Holiday weekend, the Camping and Caravanning Club recorded almost 20,000 campers on site across its 109 UK sites.

The Club also recorded an increase in the number of bookings taken by non-members and 're-discoverers', suggesting that people are returning to the caravanning lifestyle.

The number of bookings made by motorhomers was up by eight per cent compared to the same period last year.

Results for 2011 are expected to show an even wider gap as the nation seeks to find cheaper ways to holiday.