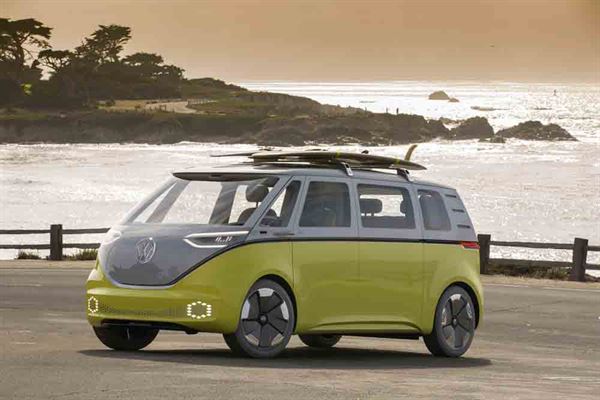 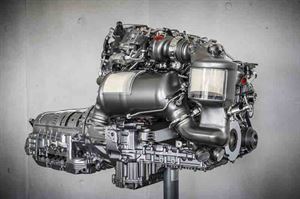 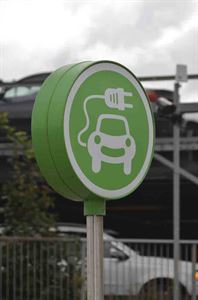 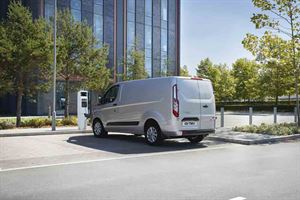 Motorhome engines were once just simple, naturally aspirated diesel engines, then came turbos, electronic management systems and a plethora of add-ons like DPFs.

Many of the new developments aim to reduce greenhouse gas emissions, all driven by European legislation culminating to date with Euro VI. So, what do these add-ons do and what more is to come?

At present, virtually all legislation covering vehicle standards emanates from EU directives and regulations. Starting in 1992 with Euro 1/I up to the current Euro 6/VI, the EU has produced legislation governing the emission standards of new cars, light commercial vehicles (vans not exceeding 3,500kg that most motorhomes are built on) and HGVs.

Vehicle exhausts emit a wide range of gases and solid matter, which contribute to global warming, acid rain and health issues. The problem for motorhomers is the majority of ’vans are diesel-powered. Diesels produce 15% less CO2 than equivalent petrol vehicles, but they can emit four times more nitrogen dioxide (NO2) and 22 times more particulate matter.

Carbon dioxide (CO2) is a greenhouse gas that climate change scientists say causes a rise in average global temperatures. The production of CO2 is a direct result of burning fuel and, if you use less fuel by improving fuel economy, you emit less CO2. Hence the push towards frugal diesels in the past decade until the danger of diesel pollutants came to the fore.

Other pollutants are significant largely because of their impact on air quality and the subsequent negative impact on health.

Reduction of pollutants has come about from improvements to combustion but also on the development of exhaust after treatment systems such as lean NOx catalyst and selective catalytic reduction (SCR) that can work in combination with urea-based additives (like AdBlue). Interestingly, while most manufacturers have gone down the AdBlue additive treatment to achieve Euro VI, Fiat currently relies on low-pressure exhaust gas recirculation (EGR).

It’s clear that exhaust emissions are a significant source of urban pollution, with some UK cities exceeding EU limits for air quality.

The future for emissions

Euro 6/VI is effectively being beefed up by a change in the testing regime undertaken as part of type approval to improve compliance with the Euro standard. The dated New European Driving Cycle (NEDC) laboratory testing regime is so unlike real life that actual on-the-road emissions have been well in excess of stated Euro limits for many vehicles.

This is changing with the introduction of the World Harmonisation Light Duty Test Procedure (WLTP) to replace NEDC. WLTP is also lab-based testing but will produce more realistic figures.

Also coming is Real Driving Emissions (RDE) testing, which involves a vehicle being driven on the road within a set of parameters (speed, temperature, altitude, etc) while emissions are measured and evaluated.

For the next few years Euro 6/VI standards will remain but, because of the more onerous testing regimes, engine emissions must improve to meet existing targets.

So stringent is RDE that it is being phased in in stages with conformity factors. This means the next few years of transition to WLTP and RDE will be complex. For a period there will be two CO2 emission figures quoted – NEDC and WLTP and the tax regime will at some point also transition. These car requirements will affect just the smaller car-based campervans.

Light commercial vehicles classed as vehicle categories N1 & N2 will follow a similar change of test regime as cars but delayed by a year or so.

Although most motorhomes are based on LCVs, they come under a separate classification as Class M special purpose and multi-stage vehicles. It is anticipated the RDE proposals covering motorhomes in the latter classification will be introduced around 2020.

There have been discussions between EU regulators and the motorhome industry about how to test motorhome emissions because they are built in stages: the vehicle manufacturer builds the base vehicle and then one or two others complete the vehicle to its finished form.

The problem is how vehicle manufacturers can undertake emission testing when the new testing regimes are based on real-life performance, which would need to be undertaken with the motorhome body and/or AL-KO chassis fitted. One idea is for vehicle manufacturers to set four or five parameters for the second-stage builders to comply with, like road loading, vehicle mass and frontal area.

At present there is no Euro 7/VII, although the European Commission is discussing ideas to lower emissions further and incentivise the use of zero and low-emission vehicles after 2021.

Alongside rising emission standards, the number of low-emission zones (LEZ) is increasing throughout Europe. Often if you have a Euro 4/IV diesel vehicle you can manage these zones. However, London’s LEZ, where presently you can enter without charge with a Euro 3 diesel motorhome not exceeding 3,500kg or a Euro IV for motorhome over 3,500kg, is presently embarking on an Ultra-Low Emission Zone (ULEZ) whereby you will need Euro 6 or VI to enter without charge. This may well be copied by other European cities.

The good thing about the ULEZ is there is no need to display a sticker in your windscreen as policing is by number plate recognition cameras, whereas in Europe the norm is to purchase and display a sticker. Penalties for non-compliance can be severe and are expected to increase.

In a recent policy paper the UK government set out these proposals:

Many vehicle manufacturers have committed to offer electric models across their entire portfolio by 2025. How well this works in the CV sector is yet to be seen, as manufacturers point out that commercial vehicles present special problems.

At present the electric options for motorhomers are limited. There are several concept vans around, and Ford will launch a Transit Custom plug-in hybrid electric vehicle (PHEV) next year. This PHEV will permit a 30-mile zero-emission range or 300-plus mile total range using the one-litre petrol engine as a range extender.

In practical terms it’s likely to be 2020 and beyond before we see much in the way of electric vehicles for campervans and motorhomes and they are more than likely to be PHEV rather than EV.

Then there is the problem of charging. Some off-road and roadside charging facilities are becoming available but few are suitable for motorhomes and large campervans.

Both the major clubs are monitoring members’ demands for charging facilities, but presently these are largely available only through the site bollard via your on-board consumer unit. The Caravan and Motorhome Club does have three dedicated vehicle charging points in its site network, which are providing valuable experience.

What can motorhome owners do to help reduce emissions?

In an ideal world we’d all buy new motorhomes with the least-polluting engines. But that’s not going to happen in reality. However, what we can all do is maintain our ’vans so they perform at their best, including regular servicing, maintaining correct tyre pressures, driving smoothly at an economic speed, keeping the ’van as light as possible and using recommended engine oil. And, always take prompt action when warning lights appear before harm is caused to emission control systems.

You can read more practical advice articles in MMM magazine every month - order a subscription or buy back issues here.