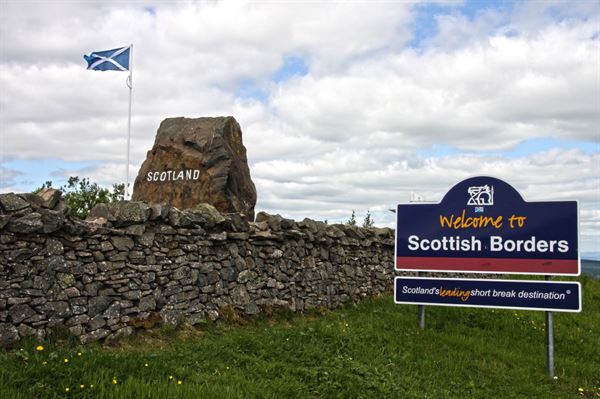 Riverside Caravan Park in Scotland is the most popular campsite in the UK, according to search engine data amassed by Flogas Britain.

Off-grid gas specialist, Flogas Britain, has looked at the most searched for sites in Britain, according to Google search data between Janaury 2019 and January 2021.

Riverside Caravan Park had an average of 6,600 searches per month. Located in Hawick on the Scottish Borders, this 10-acre site offers pitches for tents, caravans and motorhomes, alongside holiday lodges overlooking the River Teviot.

Florgas's search data analysis also found that Scotland had the most regional searches per month, followed by Yorkshire, Northumberland and County Durham.

Speaking on behalf of Flogas, Stewart Woolley, General Manager for Cylinders, said: “It’s been a difficult start to the year, but the data shows how popular caravan parks are, and the hope people still have for enjoying a well-earned break. Our fingers are crossed that we’ll see families and friends pitching up at caravan sites and lighting up the BBQ this summer, albeit still in a socially distanced way." 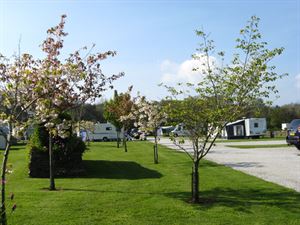 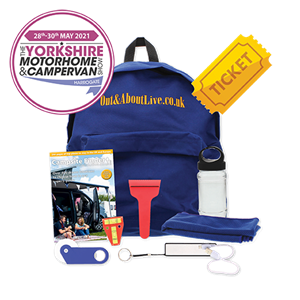 Join us at The Yorkshire Motorhome and Campervan Show from May 28-30 and make the most of our fantastic show ... 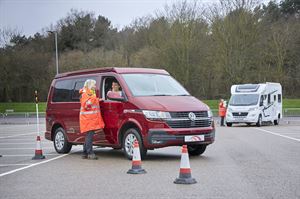 The Caravan and Motorhome Club has announced a new series of driver training courses for motorhomes and ... 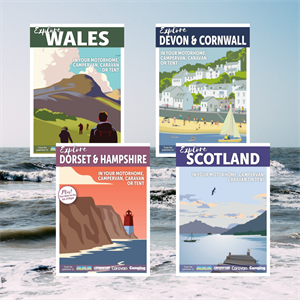 Explore the UK with our brand-new digital travel guides

Get the most out of a UK break in your motorhome, campervan, caravan or camping tent in the coming year ... 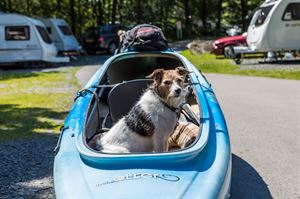 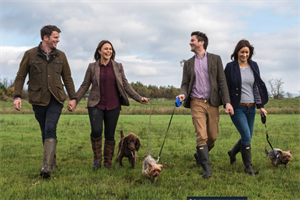 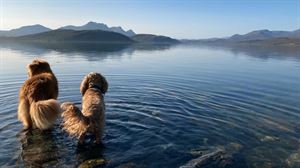 Win a week away by sharing your happy place

The Caravan and Motorhome Club has launched a competition to ‘find your happy place’ ...