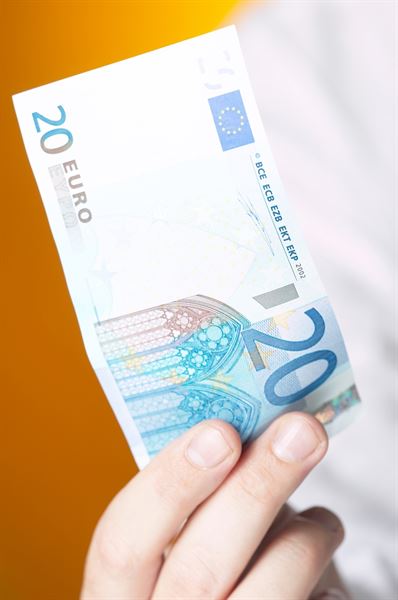 A TOURING park in Somerset has hit on a novel new way of attracting foreign tourists: From March 2007 it will be accepting the Euro.

Fairways Touring Caravan and Camping Park, in Bawdrip, Somerset, is making the bold move in a bid to attract more overseas visitors – and their cash – into the area.

“Years ago we had a lot of international visitors, but that has gone downhill, and we want to attract them back again,” said site owner Clive Walker.

“To become a truly international site you have to accept foreign currency – the most obvious one being the euro,” he continued.

From March 2007 Fairways will be the only site in the UK to be charging in both pounds and euros  - although Clive hopes that, where he leads, others will follow.

“We will be the first one, but someone has to set a precedent – and if we are getting really busy with foreign visitors, other parks are going to have to follow suit.”

It’s a market which, Clive believes, could be rich in rewards – “In the Netherlands 90-95% of people have a tent or caravan, compared with only 2% in Britain – so there is loads of untapped business out there – it’s a huge potential market.

“and instead of taking their left over currency to be exchanged, people from the UK can come and spend their Euros with us!"