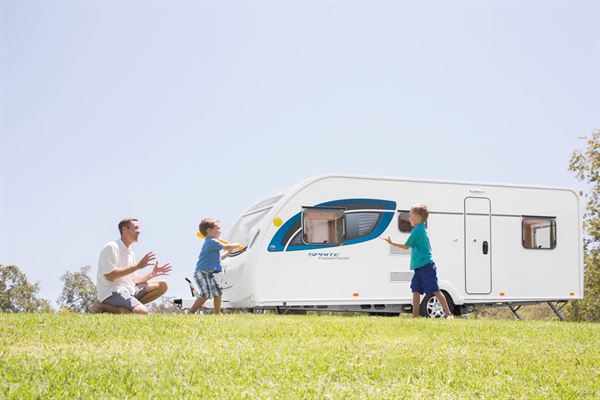 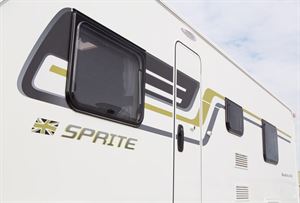 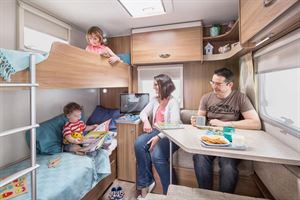 Voted for by caravan owners all around the UK, the Swift Group has receieved outstanding results in a recent satisfaction survey for the Sprite brand.

"We are delighted to have done well in the survey," explained Nick Page, Swift Group commercial director. "What is most important, though, is the recognition that our customers really enjoy and highly rate all our caravan ranges.

"Clearly, Sprite has done remarkably well and this means that we are definitely on the right lines. We monitor feedback closely because this is essential in helping the company improve its products and services. When a rare instance of an issue arises, we have an excellent dealer network that can handle it.”

Nick continued: "There are a number of different areas that I believe have contributed to this success. Areas such as product design and development, exclusive features such as Duvalay and Swift Connect and the advanced construction of our caravans with SMART HT and SMART Plus have really seen Swift drive forward and provide reassurance to customers that their caravans are built on a very solid and reliable platform."

The Swift Group has already seen success for 2016 with its Sprite Freedom 6 TD in the The National Caravan Awards. In the category for Best Family Caravan Under £15,500, this loveable lightweight caravan range took the title.

To see Sprite range for yourself along with the whole Swift model port folio, visit Hall 1, Stand 1300 at the Caravan, Camping & Motorhome Show.