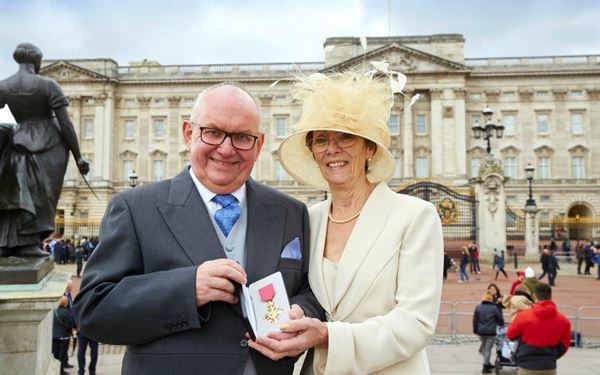 His Royal Highness, Prince Charles, the Prince of Wales, presented Grenville Chamberlain with an OBE at Buckingham Palace last week. Mr Chamberlain is the chairman of the Caravan and Motorhome Club.

Accompanied to the Palace by his wife, Liz, Grenville Chamberlain paid tribute to his team at the Club:

"The benefits are clear from the results of the work of our staff at East Grinstead and across the sites network; the dedication of our many volunteers and our loyal members who all do so much to enable their fellow members to enjoy themselves to the full."

"I am deeply moved and honoured to receive this award which I believe reflects the outstanding contribution our Club makes not only to society today but also to those less fortunate than ourselves.

Across the Club many people work incredibly hard to raise much-needed funds to help charities, both national and local, and although this award bears my name it is clear recognition of the efforts of them all."

Mr Chamberlain is not only a keen caravanner who tours around 12,000 miles a year , he's a cyclist too. In 2010, with the Caravan and Motorhome Club team, Grenville raised £42,000 cycling from London to Brighton. The money went to the British Heart Foundation. Over three years, he raised £103,000 for the Foundation, his nominated charity.

"Grenville is admired and held in high regard by Club members, staff and fellow Committee members because of the care, patience, skill, leadership and long hours that he devotes to the Club.  He is a true example of one who is more than worthy of a lasting recognition for his selfless devotion to the Club and to charitable causes."

Caravan owners, for a long time, have seen Alde’s heating and hot water system as the pinnacle of on-board comfort. How could they hope to improve ... 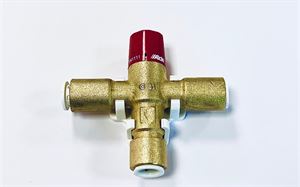 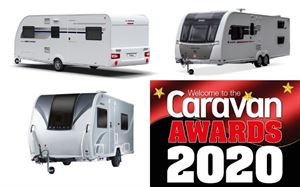 As ever, this has been an exciting year for caravanners–there’s an increasing amount of choice out there to ... 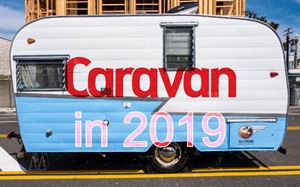 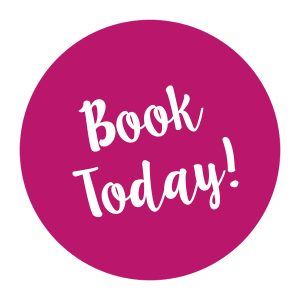 Caravan’s sister publication Buying Your First Caravan is now available to buy on the shelves of WH Smith, online at Pocketmags and also at the NEC ... 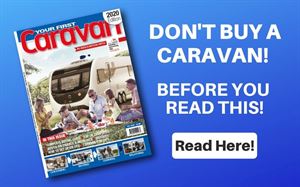 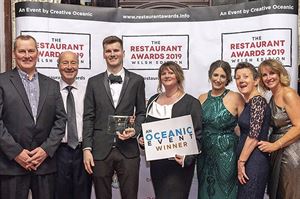 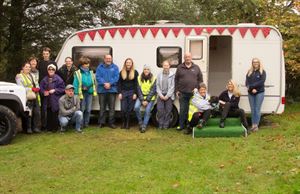 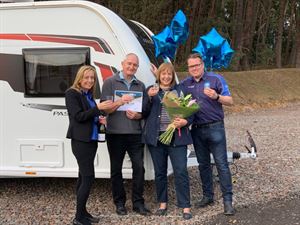