Island says no to caravanning 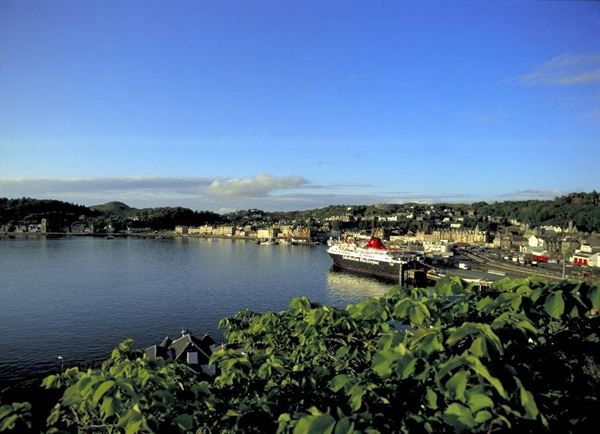 Caravans and motorhomes have been banned from a Scottish island after residents complained that they spoiled the view. The 100 residents of Colonsay, an eight-mile long island in the Hebrides, voted to ban all tourers after agreeing that they did not contribute to the local economy, and complaining of litter.

The Caravan Club have branded the move “outrageous” and called the policy “caravan fascism”. However, the island’s laird, Alex Howard, said that the decision was made in order to give the accommodation providers on the island a fair chance. “The locals thought they spoiled the appearance of the island and their owners did not contribute to a very fragile economy where the season is short and every penny across the counter helps,” he said. “There was also the feeling that the roads on the island cannot cope with large caravans clogging them up.”

The Caravan Club were keen to stress that caravanners and motorhome owners contribute around £1billion every year to the British economy, and bolster local economies by using their restaurants, shops and pubs.
“The island is missing out on the benefits that caravanners can bring to the local economy if they take that attitude,” said Fiona Bewers of the Club. “If the island could find space for a small site or little CL then I’m sure they would reap the benefits that caravanning brings to the rest of the country.”

Caledonian MacBrayne, which runs the only ferry service to the island, said that they would not ban caravans or motorhomes from their ferries. However, company spokesman Hugh Dan MacLennan said that it would be “pointless” to take one to the island as there is nowhere to pitch.

“We can’t ban anyone, as we are a lifeline service to the island,” he said “but we do tell caravanners that there are no facilities on the island, and that the use of caravans for overnight accommodation is banned.”
“This course of action, we believe, will help avoid disappointment when it is discovered that they cannot stay on the island with their vehicles.”