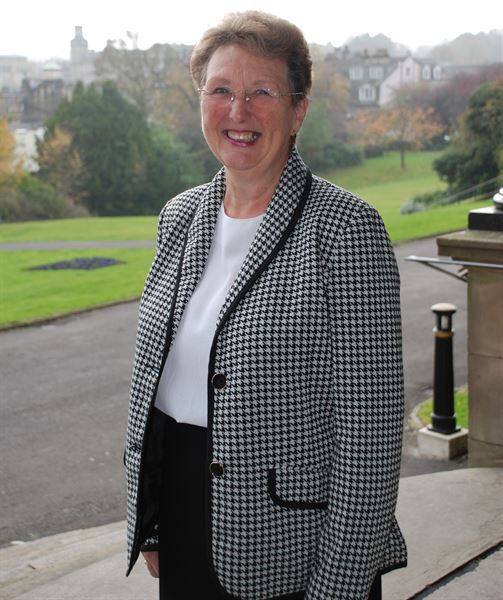 
The National Council at the Camping and Caravanning Club has elected a new chairman, Anne Dearling, who has stepped up from her role as vice-chairman. With Anne standing alongside Club president Julia Bradbury, it is the first time that the organisation has had both a female chairman and president at the same time.

Speaking of her new role, Anne said: "Becoming the Club's chairman means the world to me – it's the ultimate accolade!

"We have two children who've long since flown the nest, and we love being on the road and camping. We're really looking forward to meeting as many members as we can on our travels."

The role of chairman is responsible for overseeing the Club's executive, management and main committees, and it is the pinnacle of the Club's democratic committee structure.

Robert Louden MBE, director general of the Camping and Caravanning Club, said: "I'm delighted to welcome Anne as the new chairman. Her energy and enthusiasm for the Club, and for all things camping, shine through in everything she says and does.

"We look forward to the Club growing and continuing to deliver great experiences for its members during Anne's term of office."

Anne has taken over from Albert Walker, who served as chairman for three years at the Club.

For more information visit the Camping and Caravanning Club website.