Help save a popular campsite 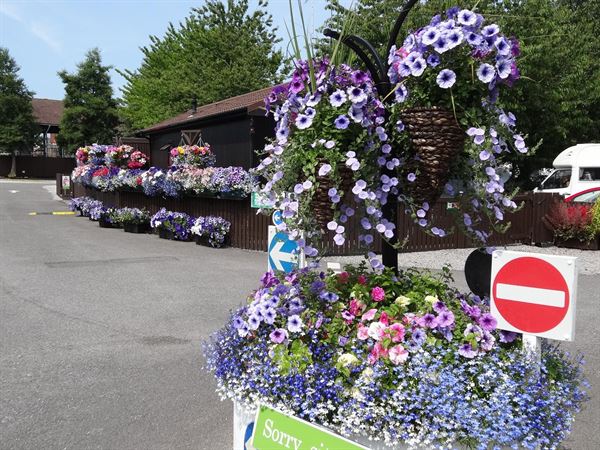 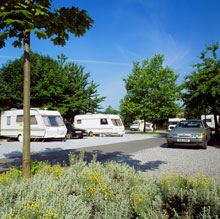 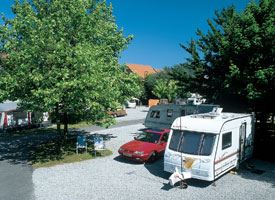 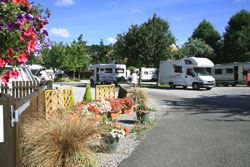 
An independent campaign has been launched, petitioning to save the Baltic Wharf Caravan Club Campsite, which faces serious threat of closure.

The Caravan Club issued a statement saying: "After lengthy negotiations with Bristol City Council regarding The Club’s leased site, Baltic Wharf, the Council has reluctantly given The Club forewarning the site will be needed for a school to serve the local community."

The award-winning 55-pitch caravan site, situated on Cumberland Road in Bristol (BS1 6XG) is currently on land owned by city council, leased to the Caravan Club. Bristol City Council now want to end that lease and put a school on the land for 420 children, set to open in September 2015. 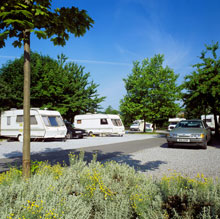 The petition is being led by campaign coodinators Matt Gibbs and Lou Phillipson, and received hundreds of responses within its first week. It reads:

"Please support us in our attempt to convince Bristol City Council to reconsider their decision to close the Baltic Wharf Campsite at the end of the year. The decision was taken without any public consultation and is likely to have a devastating effect on the local harbour community, tourism and businesses.

"The site, a waterside haven on Cumberland Rd and open since 1986, is a great Bristol success story; open all year with one of the highest occupancy rates in the country.
People are drawn from across the UK right into heart of Bristol to explore and enjoy
our wonderful city.

"Year after year campers liven up the area bringing summer trade and a vital winter lifeline to local businesses. Some local organisations and companies are very concerned for their own future should the site close. There simply is no alternative
campsite in Bristol!

"Please sign our petition to convince our counsellors to reconsider and allow this vital facility to stay open!" 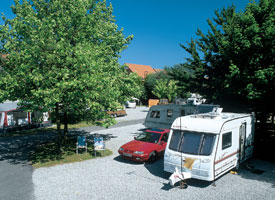 In an interview with BBC Radio Bristol, Matt said: “Baltic Wharf caravan site brings people to the heart of Bristol and has one of the highest occupancy rates in the UK. We’re not opposing a school being built, of course, nobody would, but we’re saying ‘why develop two sites when you only have to develop one?’

“Surely they could house a school somewhere that parents aren’t going to be worrying about their children going to a place where there’s a busy road on one side and deep water on the other."

Bristol City Council released a statement commenting: "Under the terms of its lease with the club, the council is able to serve notice at any time and must give the club at least six months’ notice that their occupation is to end.

"The council has followed its obligations under the lease and will resume possession of the site in 2015. Assistance will be given to the Caravan Club in looking for alternative sites in the city.

"The council is in the early stages of exploring options relating to the primary school. Options include building a new school or relocating and expanding an existing school. The current proposed opening date for the school is September 2015, though this could slip to September 2016.

"The site is intended for educational use but opportunities for broader use will be considered before full plans are published for consultation." 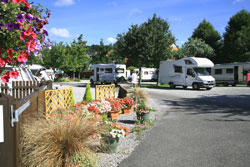 Commenting on the closure, The Caravan Club said it's "disappointed about the prospect of leaving Baltic Wharf, but it welcomes the Council’s acknowledgement of the considerable benefits it brings to the local community. The Club is actively working with the Council to find an alternative site in the area."

The CC has promised that the site will remain open until at least the end of this year and that it will keep its members informed of any developments there.

To sign the petition, visit the website. Or, for more information take a look at our page on Campsite Finder.


Go to the Caravan homepage