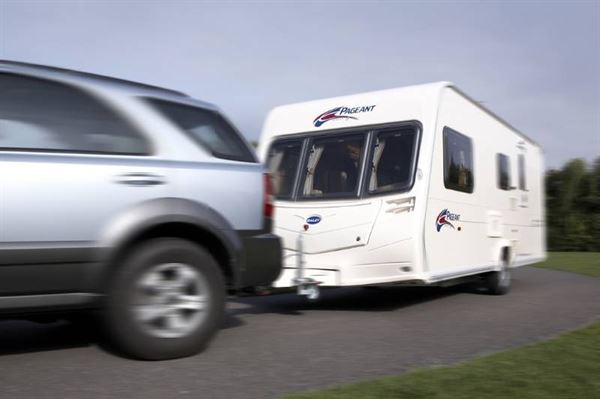 At last – a poll has confirmed what we already knew – that caravans are one of the best motoring inventions of all time.

Conducted by Auto Express magazine, the poll asked 2000 of its readers to vote for their 20 favourite motoring ideas, and caravans made it onto the list in 19th place - just beating classic car clubs.

With caravanning contributing over £1bn a year to the British economy, the Caravan Club said they were pleased, but not  surprised, that Caravans made the list.

Caravan Club spokeswoman Fiona Bewers said “we are naturally delighted that the caravan has now been officially recognised as a top motoring invention.

“Caravanning is the perfect way to explore our beautiful countryside, enjoy a whole range of outdoor pursuits and allow you to have freedom to go where the mood takes you.”