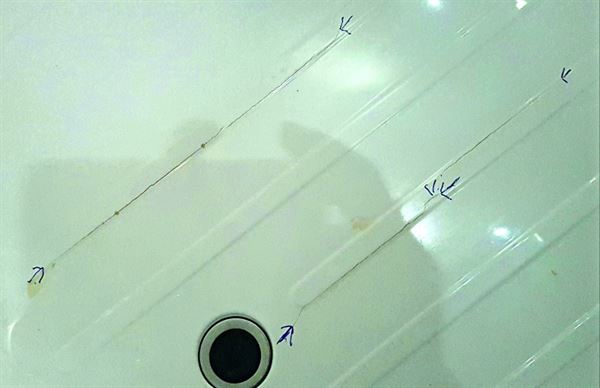 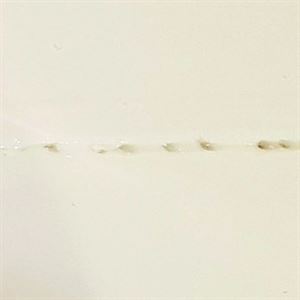 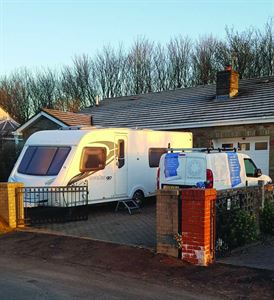 Cracked plastic can lead to leaks, damp and damage to your caravan. But it's easy for professionals to repair.

My friend, Joe, required a bit of plastic surgery! He had tried to sort it himself, with glue, but to no avail. The shower tray in his caravan had cracked, which is common.

I called Plastic Surgeon Fine Finishers, which has a head office in Devon, but, with seven regional hubs, employs finishers across the whole of the UK mainland. On its website it claims to repair most of the cosmetic damage that can occur to caravans, from ABS and GRP panels, to worktops and locker doors.

I sent Plastic Surgeon a picture of the cracked shower tray, Joe having highlighted the offending cracks in pen. It replied saying it would certainly carry out a repair to the shower tray. So I made an appointment for the following week, which gave us time to get the caravan out of storage and onto the drive, where we had power.

If your caravan location does not have access to electricity then let Plastic Surgeon know
and it can provide a portable source.

I must say, the whole process from enquiry to completed repair went smoothly indeed.
I received an email confirming the appointment and offering a morning slot. Then, on the day itself I received another email and message giving a one-hour window.

These emails also contained photo identification of the finisher and the registration of his vehicle. It was all efficient and security conscious.

Mike, the Plastic Surgeon finisher, actually arrived early and was enjoying the Yorkshire hospitality of Joe and his wife, Joyce, when I arrived and found them all in the kitchen enjoying tea and biscuits.

The first thing Mike did was to check the flexing of the shower tray. It was pretty solid; if it hadn't been, he would have strengthened the area before completing the repair. We don't know what caused the cracking.

It could be the age of the plastic shower tray, although the caravan is only eight years old. Cleaning agents can also cause cracks – Mike advised against using bleaches.

Or maybe the crack was simply due to soap and shampoo bottles being dropped over the years?

Building up the gel 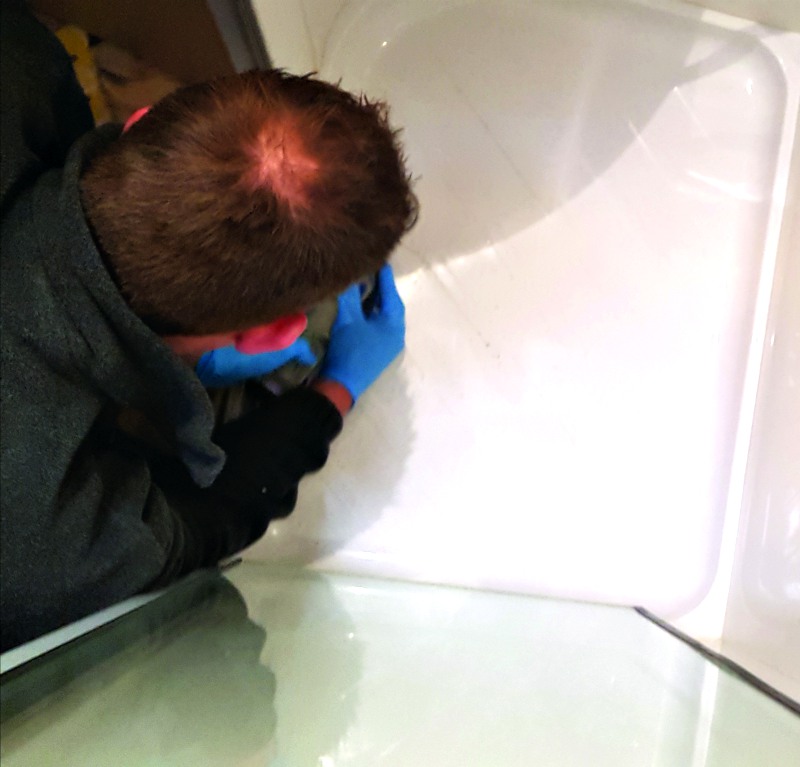 The first step was to thoroughly clean the surface of the shower tray using a solution to remove grease, soaps, waxes and anything else that could prevent the bonding process of the repair. The next step was to drill a hole at the end of each crack to stop it spreading farther. Mike then 'dremelled' out the length of each crack to create a basis for a strong bond and repair. 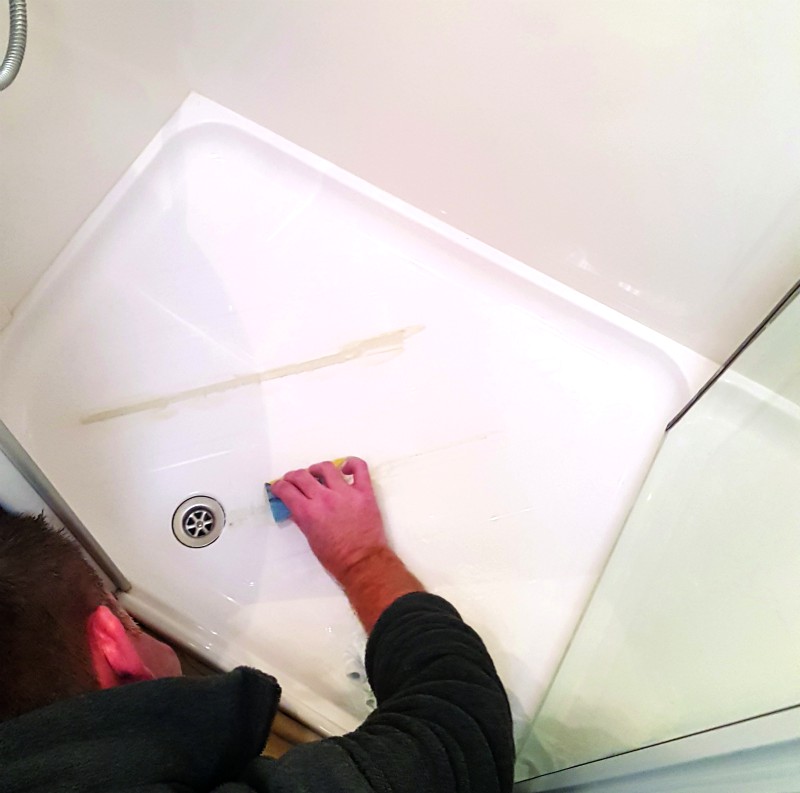 He applied a specialist gelling agent along the repair, which seeps through the holes and starts bridging the crack. This process is repeated several times and is built up until the finisher is happy that a strong and sealed bond has been attained between both sides of the crack repair.

Mike then applied a two-part filler on top of the weld, which he sanded down until he had a smooth finish, which followed the profile of the shower tray. 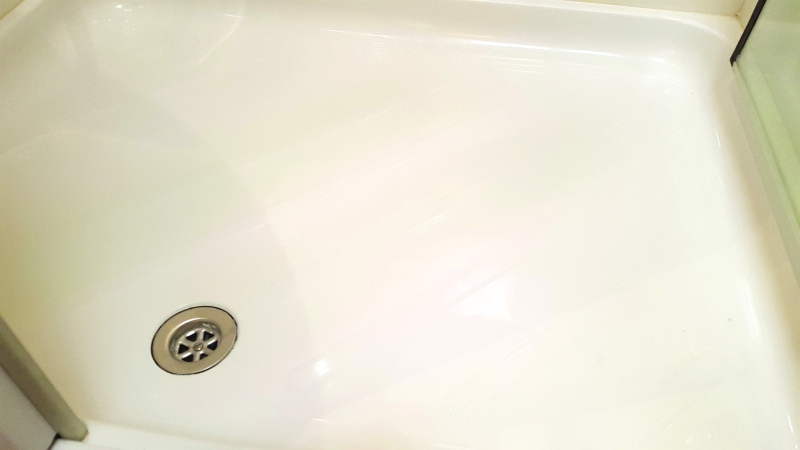 The final stages are to apply three or more coats of a specialist shower tray coating. This is the stage where the expert colour matching skills of the finisher come into their own to ensure the repair seamlessly blends into the background. 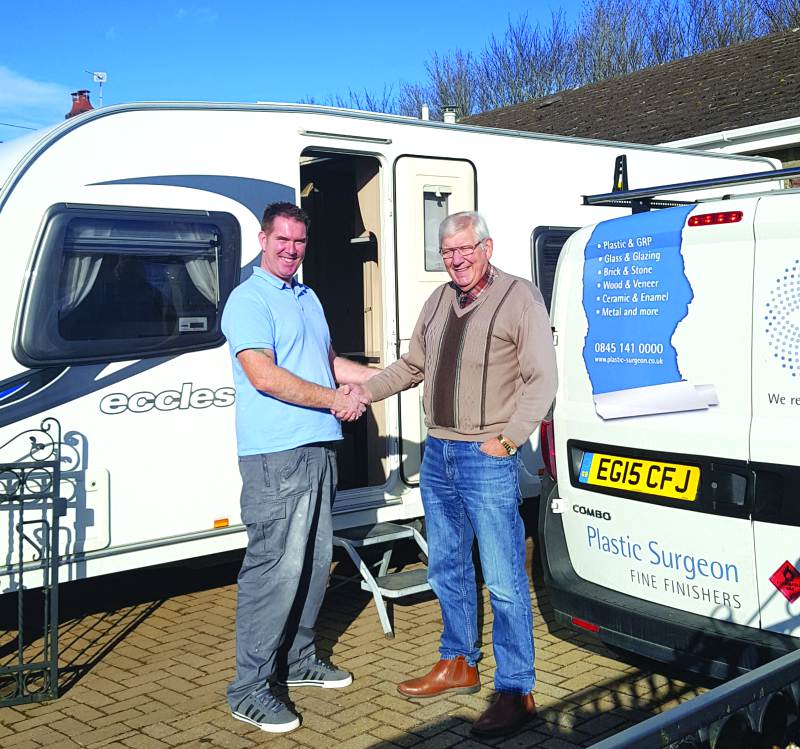 Plastic Surgeon uses professional-grade coatings, which are greener and less hazardous than some other coatings; it can be safely used in bathroom and kitchen areas I was told. Further research revealed it is also resistant to chemical degradation.

Finally, Mike undertook a thorough buffing of the cured coating, then packed away his gear and cleaned up.

It took him about 2 to 2½ hours to complete the repair, and Joe was a satisfied customer at the end.

Does owning a dog or cat improve your health?

Our Paws on Tour series continues with a look at the health benefits of owning a pet can have for you. ... 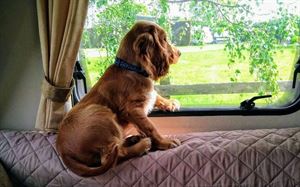 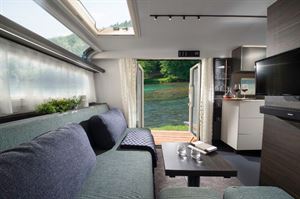 Just look at it! This is literally a holiday home on wheels and perfect for those who have found a site they ... 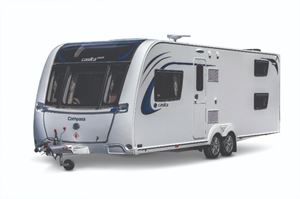 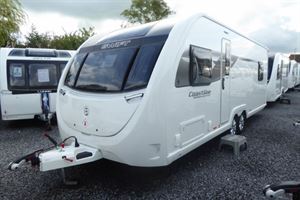 The Caravelair Antares 496 is exceptional value for money for a family caravan. With two bunk beds at the back next to the washroom, the Antares 496 ... 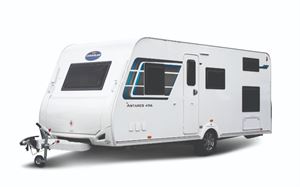 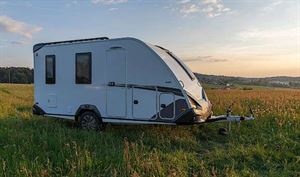 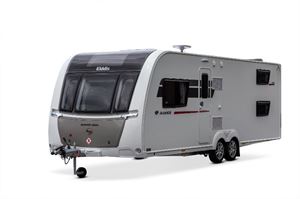 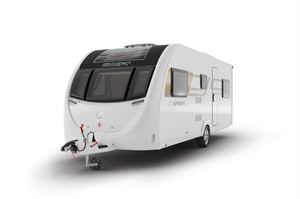