Lakeland's tourism season finally gets underway thanks to champion MP 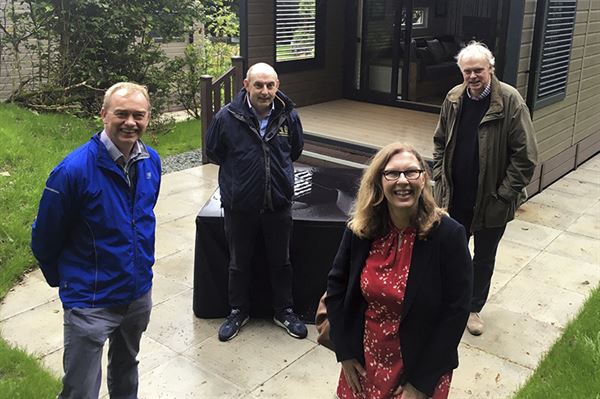 As customers returned to one of Lakeland's top holiday parks this weekend, owner Henry Wild gave his personal thanks to the politician who helped make it all possible.

Tim Farron MP was at Skelwith Fold Caravan Park in Ambleside on the day of its re-opening on 4 July, and witnessed the business bounce back to life after months of closure.

"It's the day we've been dreaming of since parks were shut down by government in late March, and now the buzz has returned it feels great!" said Mr Wild.

"For this we owe a debt of gratitude to Mr Farron who, from the outset, championed the interests of the tourism industry and encouraged other MPs to follow suit. His concern for the welfare of small businesses and jobs in areas heavily reliant on tourism helped pave the way for our sector to return and welcome back customers. Our task is now to provide guests with the fantastic holiday experience they need and deserve, and for our business to try and salvage what's left of this year's season," said Mr Wild.

Mr Farron was joined at Skelwith Fold by managing director of Cumbria Tourism Gill Haigh who stressed her determination to help get Cumbria's £3 billion tourism economy back on track. This was essential, she said, not just for the businesses dependent on tourism, but also for the 65,000 jobs in Cumbria which are sustained by the county's visitor industry.

Also present was Councillor Robin Ashcroft, who is cabinet member for economy, culture and leisure at South Lakeland District Council.

Skelwith Fold, a former winner of Cumbria Tourism's Holiday Park of the Year award, has around 450 pitches spread over 350 acres of wooded grounds. It provides holiday caravans to own, self-contained glamping accommodation including luxury safari tents, and facilities for motorhomes and touring caravans.

Mr Wild said the park, which has been owned by his family for over 20 years, was delighted to have been able to re-engage all of its staff. For the past few weeks, he said, the team had been helping to put in place a raft of safety and social distancing measures to ensure everyone stayed safe. 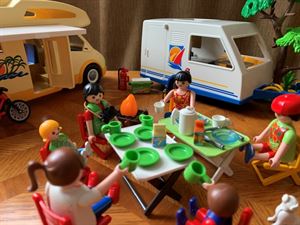 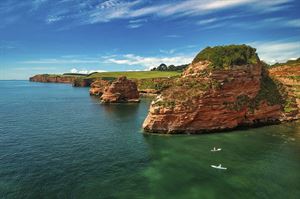 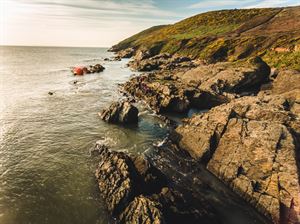 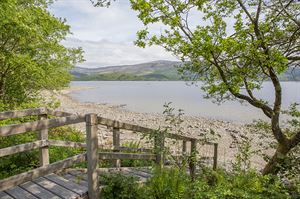 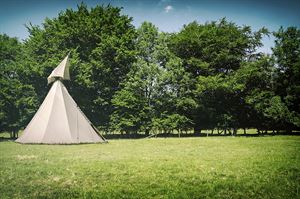 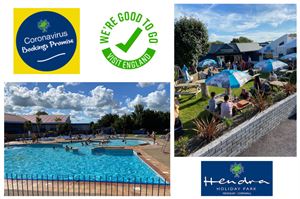