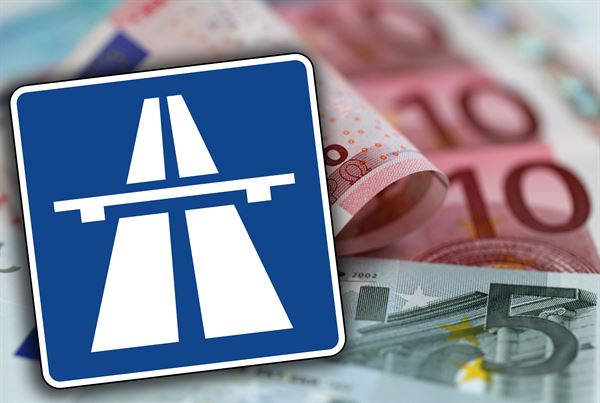 It is as yet unclear how much British motorhomes will be charged when driving in Germany under the new scheme.

However, the details released suggest that charges will be directly related to a motorhome's engine size and emissions.
Drivers will need to purchase a badge, presumably to mount in the windscreen, that will cost €10 (£8) for three days, €20 (£16) for a month or around €100 (£80) for a year.

However the cost of the full-year badge would be determined by engine size and vehicle emissions, indicating there will be a much higher cost for HGVs, commercial vehicles and motorhomes built on commercial chassis.

When asked how this would be affected by EU legislation – as the charge is not classed as a toll and and is only levied on foreign cars – the minister confirmed that all German vehicles would technically also pay for the badge but that it would be bundled as part of their equivalent of the road tax disc.

Money spent on German roads, bridges, railways and public transport has fallen in real terms over the past 20 years, while passenger traffic has climbed 27% and freight use has risen by 75% as markets in Eastern Europe have opened, according to data from the German Environment Ministry.

Dobrindt said foreign drivers make 170 million trips to or through Germany every year and predicted the new charges would raise around €2.5 billion for over four years.

Alexander Dobrindt is a member of the Christian Social Union (CSU) which has a very strong presence in Bavaria, southern Germany, and this was one of their main demands for joining a coalition with Angela Merkel's conservatives after the recent general election. Bavarian motorists have complained bitterly that they are forced to pay to use toll roads in Austria and Switzerland but Swiss and Austrian drivers can use the autobahns for free.

“German drivers are paying almost everywhere in Europe and that’s why it’s only fair when foreign drivers pay on Germany roads,” said Juergen Fischer, a spokesman for the CSU. “We need new sources of finance to retain and further improve our good transport infrastructure.”