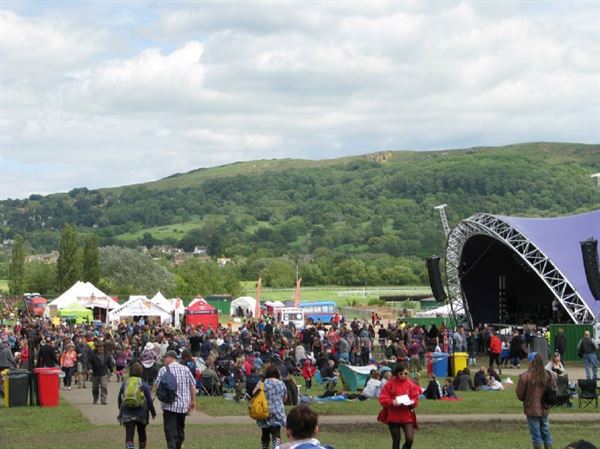 Eighties chart-toppers the Human League have been announced as the first headline act for this year's Wychwood Festival.

The band - best known for their 1981 number one Don't You Want Me - will top the main stage bill on the Saturday night of the family-friendly event - now in its ninth year.

Ska legends the Beat will be on the main stage on the Friday night along with 2012 Mercury Prize nominee Sam Lee.
Sunday’s line-up includes The Ukulele Orchestra of Great Britain and audio-visual wizards Public Service Broadcasting have also been confirmed. London promoters Smashing Blouse have been taken on to programme the Big Top’s evening line-up.

Wychwood 2013 will take place at Cheltenham Race Course from 31 May to 2 June. Day tickets are now on sale and the age limit for children attending for free has been raised from under five to under ten.