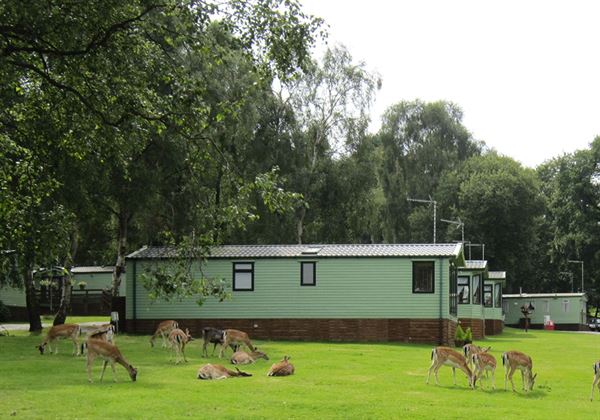 Rare birds and a host of other wildlife will be taking to Twitter this summer as part of a new initiative by the David Bellamy Conservation Awards scheme.


Holidaymakers staying on the 500-plus winning parks are being invited to spread news about their sightings on a new Twitter account (@BellamyParks).

Professor Bellamy hopes that the feedback will provide an "informal audit" of the range of species to which holiday parks are currently playing host.

"Thousands of families will be staying on awarded parks this year," said Rufus Bellamy, son of the world-famous botanist and a wildlife adviser to parks taking part in the scheme.

"We hope that many will act as our unofficial nature wardens in spotting both animals and plants which they come across, and taking a quick photograph.

"Some pictures may be of familiar species, whilst other users of the Twitter account may be able to help put a name to less common flora or fauna.

The David Bellamy Conservation Award Scheme, designed to highlight exceptional efforts by parks to protect the natural world, is now in its eighteenth year.