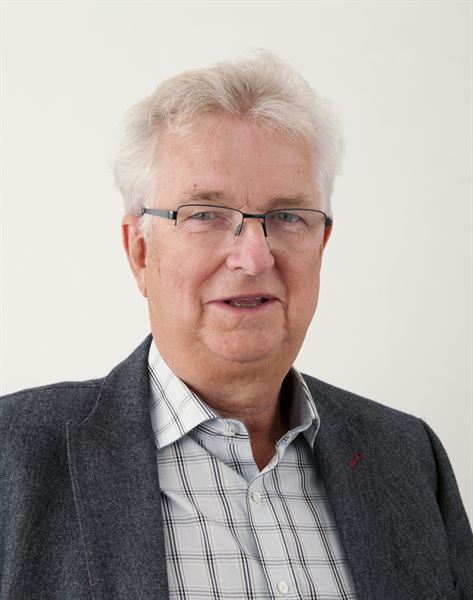 He founded the company in 1984 and was Chief Executive for several years before handing over to his son Henrik in 2004.

Mr Arens continued as a member of the board, a position that he held until his death.

He started his career in the camping sector in Denmark in 1962 with the Isabella caravan brand which he bought out fully in 1972.

An Oase spokesman said: "His combined passions for camping, outdoor life and for seeing opportunities rather than limitations are key factors in the company’s current tour de force.

"These passions continue to be shared by company employees to this day and are a fitting tribute to its founder."