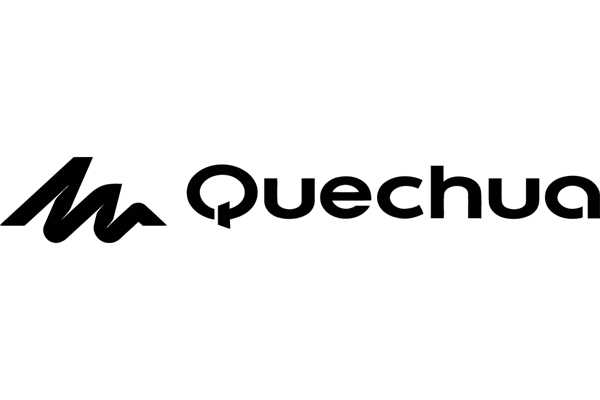 French manufacturer Quechua has been voted Britain’s favourite tent brand by members of the Camping and Caravanning Club.

The tents – exclusively available through Decathlon sports superstores – topped the table in the Club’s first ever Tent Owner Satisfaction Awards at a ceremony earlier this year.

The results were based on a survey of 1500 Club members and other campers during 2015. The survey generated feedback on more than 2000 tents from around 50 brands and featured hundreds of different models.

The top model overall was Cabanon Guadeloupe while the Karsten 350 was named best tent over £300.  Quechua’s Air Seconds range came out top in the under £300 category.

The four/six person category was won by Outwell’s Regency Collection while the Danish brand also picked up the award for seven-person and over tents with its Ambiente Collection.

Robert Louden, Director General of the Club, said: “As the UK’s leading organisation for tent campers we’re proud to deliver the first in-depth owner satisfaction survey into tents, and to celebrate the best performing brands on the market today.”

For the full survey findings, including all the league tables and analysis, visit: www.myccc.co.uk/tent-awards